Ethnic minorities are still struggling to get ahead at work 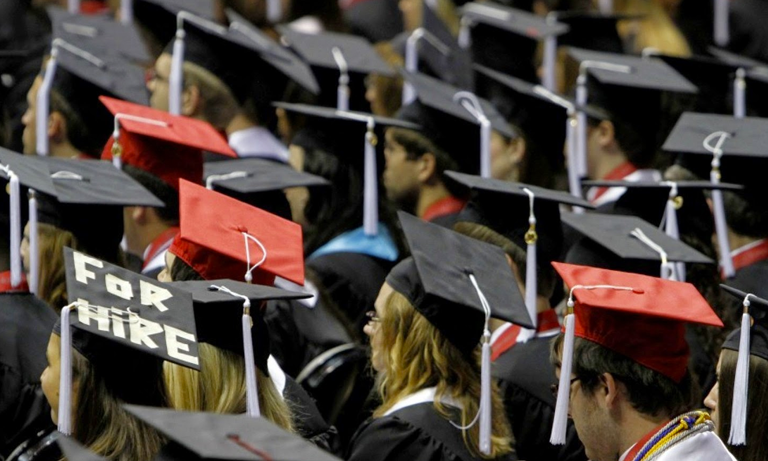 Despite improved access to higher education, the UK’s black, Asian and minority ethnic (BAME) young people still struggle to make an impact on the jobs market, according to a recent study by the Resolution Foundation.

The foundation said that despite increased access to degrees amongst BAMEs over the past few years, their access to better positions in the jobs market has failed to keep pace, creating a jobs gap when compared with white graduates.

Despite this, the report revealed that graduates from Pakistani and Bangladeshi backgrounds were 12 percent less likely to have found employment compared with their British white contemporaries. For black and Indian graduates, the difference was five percent.

Although acknowledging that the growth in young people – especially BAMEs – going to university has been a success story of late, the Resolution Foundation’s Kathleen Henehan said that BAMEs were still being penalized in the job and wage market.

A spokesperson for the National Union of Students, Ametey Doku, claimed that elite universities may be to blame, adding that Oxford, Cambridge, and the Russell Group needed to lead the way.

The foundation’s report was published in the wake of the government’s announcement of a race disparity audit that aims to look at how BAMEs are treated by public services, including employment, health, education and criminal justice.

Prime Minister Theresa May said when she launched the audit at the end of August that it would highlight injustice and improve access for everyone, not the privileged few.

Welcoming the audit, Henehan said it was important to understand where disparities exist before tackling them.

The foundation’s report comes in the wake of a national newspaper report, produced in conjunction with the Operation Black Vote group, highlighting the fact that a mere three percent of the country’s 1,000 most influential people in society come from a BAME background, despite them making up almost 13 percent of the general population.

BAME women were particularly badly represented, making up just 0.7 percent of the sample. In some sectors analyzed, there were no BAME leaders at all.

London Mayor Sadiq Khan, who appeared amongst the 1,000 most influential people, said that role models were vital to encourage aspiration and hope amongst the young BAME communities.