Experts warn that the ‘superwoman’ cult is putting women off business 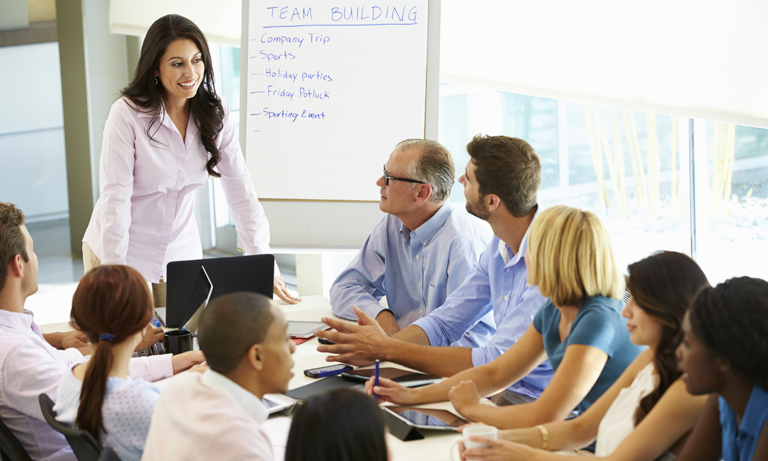 In addition to discussing the impediments women have to deal with, Baroness Bertin commented that working men also face difficulties

A new government task force designed to encourage women’s achievement has found that gender stereotypes are hindering theirsuccess. Baroness Bertin, a government adviser and Tory peer, has claimed that the notion of superwomen ‘having it all’ is preventing women entrepreneurs starting their own businesses.

A member of a new task force set up by the prime minister to encourage women’s contributions to society, Baroness Bertin has spoken out saying it is time to be honest about the challenges of combining children and jobs.

The superwoman cliché – and the idea that you can have it all – does not speak to most women in the country, she claimed. She also called for transparency about the difficulties faced by women at work when children arrive.

The senior women who make up the task force have been appointed to ensure that all policy developed by the government takes into account the impact on women, with the goal of increasing women’s roles in business, politics and society at large.

A former key aide to David Cameron, both as a member of the opposition and prime minister, Baroness Bertin also attacked the concept of ‘lean in’ spearheaded by Sheryl Sandberg, the Facebook executive.

The lean in philosophy encourages women to be more go-getting when seizing job opportunities; however, Baroness Bertin pointed out that while this philosophy might fit if you are a high-earning executive with childcare on tap, it is not so congenial if you are a single parent or you and your partner work very long hours and have to fit in pick-ups from nursery or school. She added that no one should be penalised for wanting to spend time in the evening with their children.

Baroness Bertin focused on the stereotypes young children pick up from TV programmes such as the popular animation Peppa Pig; for example, the baroness’s four-year-old daughter said she hoped to become a nurse, as she believed only boys could become doctors after watching the show. Baroness Bertin pointed out that hard-to-shift gender stereotypes that can hold women back become established early on and can subconsciously lead men and women down diverging routes.

In addition to discussing the impediments women have to deal with, Baroness Bertin commented that working men also face difficulties. She called for an end to the macho culture that sneers at shared parental leave and does not support men playing a bigger role in the lives of their children.

The new task force is chaired by the head of legislative affairs at No 10 Downing Street, Nikki Da Costa, and comprises a committee of MPs, peers and policy experts.

A Telegraph campaign to tackle inequalities in start-up funding between men and women was launched prior to the start of the government’s committee. 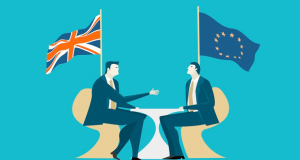