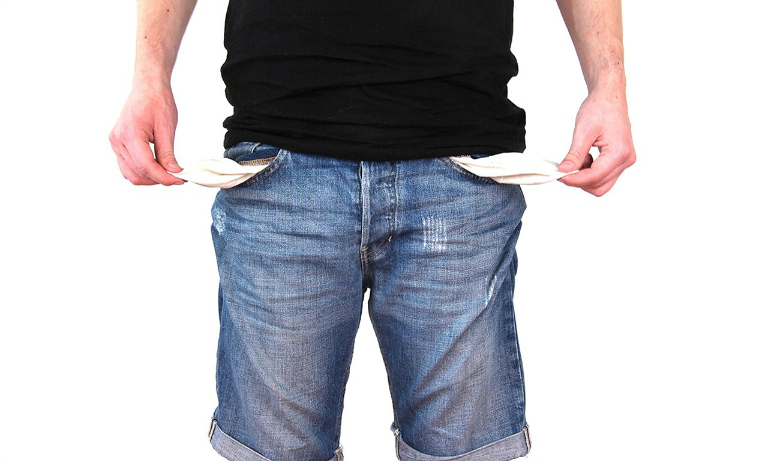 Brand new research from CV-Library, the UK’s leading independent job board, reveals that despite 64% of Brits working more hours than they’re contracted to, over half (55.1%) struggle to make ends meet at the end of each month.

Lee Biggins, founder and CEO of CV-Library, comments on the findings: “We’ve certainly built a reputation for ourselves in the UK for working overtime, with full-time employees working two and half weeks more than the EU average. However, Britain is suffering a productivity crisis, and this could be because professionals are overworked and unmotivated.

“It’s the responsibility of the employer to ensure a positive working culture. Of course, your employees will have stressful days which cause them to work longer hours, but it’s about recognising their efforts. Managers have an important role in rewarding employees when they continue to go the extra mile, which will in turn boost business productivity and performance.”

Although Brits may be putting in extra hours in the hopes of impressing their boss and securing a pay rise, it appears that UK employers are failing to pick up on their efforts. Nearly three-quarters (74.9%) of the UK’s professionals believe they’re underpaid. The survey also found:

Biggins concludes: “It can be highly demotivating for employees to feel like they’re putting in extra hours, without reaping the rewards. Be sure to conduct regular pay reviews. Without them, there’s little incentive for employees to keep grafting and you may find that productivity sinks. Especially if they’re busy worrying about how to pay their bills at the end of the month!” 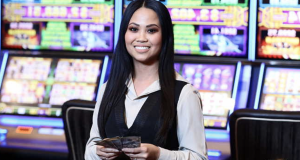 Which are the most popular jobs in the gambling industry?