What if employers allowed us to doze in the afternoon?

What would happen if our employers allowed us to have a brief nap after lunch? 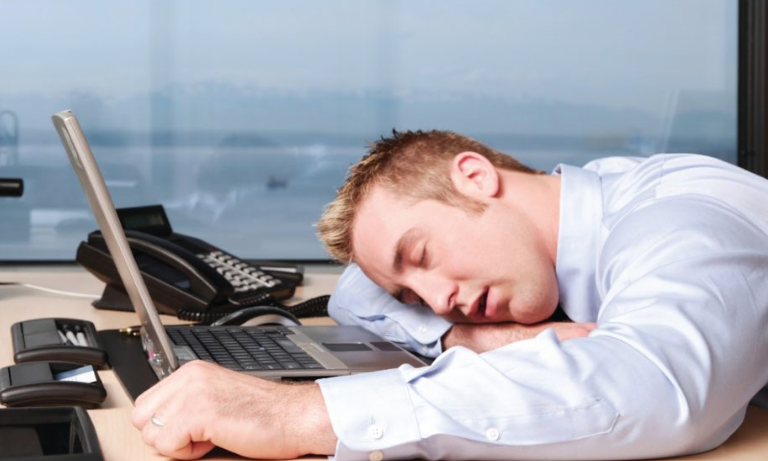 The afternoon slump will hit most of us at some point and it’s usually the period mid-afternoon when we feel sluggish and unable to complete tasks to the best of our ability. Researchers have found that this downturn is perfectly normal and in-keeping with the body’s’ natural rhythm. But what would happen if our employers allowed us to have a brief nap after lunch?

Experts have always said that a short doze can leave employees more refreshed, brimming with enthusiasm and feeling more productive. But do power naps solve the issue of the afternoon slump?

Google’s employee perks include a pod which staff are encouraged to use during the working day to refresh themselves. Other companies have similarly supplied their staff with pods that allow them to spend their lunch hour resting. Studies, of course, demonstrate that a short sleep offers a cognitive boost and a burst of energy that leads to more productivity.

However, if a firm were to implement an optional doze, the focus would be on trust. Mutual respect is required and if a particular employee elected to sleep too much or took advantage of the time away from the desk in some other respect, this could spoil the perk for the rest of the team.

There are a number of practical measures that can be taken to avoid an afternoon slump, including trying to keep active during the day insofar as possible, together with meditation. Listening to high tempo music and resisting the temptation of a coffee or a high sugar snack can also help prevent tiredness.

Some professionals argue that a short sleep offers a strong productive boost while others believe that the human body functions better with one solid period of sleep at night. Insufficient sleep will make a worker irritable and it can also lead to an increase in stress and anxiety.

Some mainland Europeans have the problem under control since they enjoy a daily siesta, which is the Spanish word for ‘nap.’ The siesta is common throughout the Mediterranean and Southern Europe and studies have shown that those who rest for an hour or two over lunch have a reduced risk of heart attack. In the United Kingdom, a siesta has become commonly known as a ‘power nap’ and can rejuvenate people and make them ready for whatever the afternoon brings.

So the question is, what would happen if companies introduced a nap? Sleeping on the job was once considered taboo, but now it’s an acceptable part of working life. It’s been proven to be successful as we see from Google’s Californian facility, where staff take advantage of nap pods, which are comfortable lounge chairs that play relaxing sounds. Similarly, at the Huffington Post’s New York City base, the online newspaper’s management considers naps an important part of maintaining productivity.