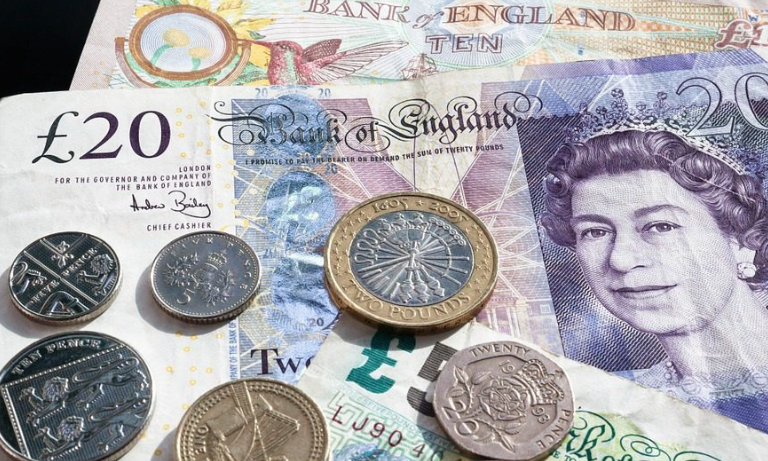 Only 13.6% of the population receiving a pay rise over the last 12 months

New research conducted by CV-Library, the UK’s leading independent job board, reveals that three quarters (74.9%) of Brits haven’t had a formal pay review meeting in the past year. This has resulted in only 13.6% of the population receiving a pay rise over the last 12 months, despite not being offered an annual pay review.

In addition to this, the study, which surveyed over 1,200 UK professionals, found that a further three quarters (74.9%) believe they’re underpaid. Worse still, over half (52.2%) of Brits think that their employer actively avoids the topic of pay altogether.

Lee Biggins, CEO and founder of CV-Library, comments: “A sure-fire way to demotivate your staff is by not rewarding them financially for their efforts. While we know that money isn’t everything at work, particularly as many businesses motive employees in other ways, pay still is a big part of why professionals take a job and choose to stay in it.

“Rewarding your staff with pay rises in alignment with their progression and the national inflation rate is a necessity if you wish to retain your great employees. While it may seem like a heavy investment at the time, the cost of hiring someone new can be even more pricey and this can be damaging for organisations, particularly SMEs with a small profit margin.”

The study also reveals that over half (54%) of UK professionals find it awkward discussing their pay with their employer. But, of the 25.1% of Brits who were granted a pay review meeting, the majority (81.8%) received a pay rise.

Biggins concludes: “Organising annual pay review meetings doesn’t always have to result in a pay rise. If you don’t believe your employee deserves a rise, or you haven’t got the budget for it, don’t avoid the issue. Do the decent thing and let them know. You can always offer additional workplace perks or an increased holiday allowance instead to sweeten the deal.”