The difference in the working week around the world 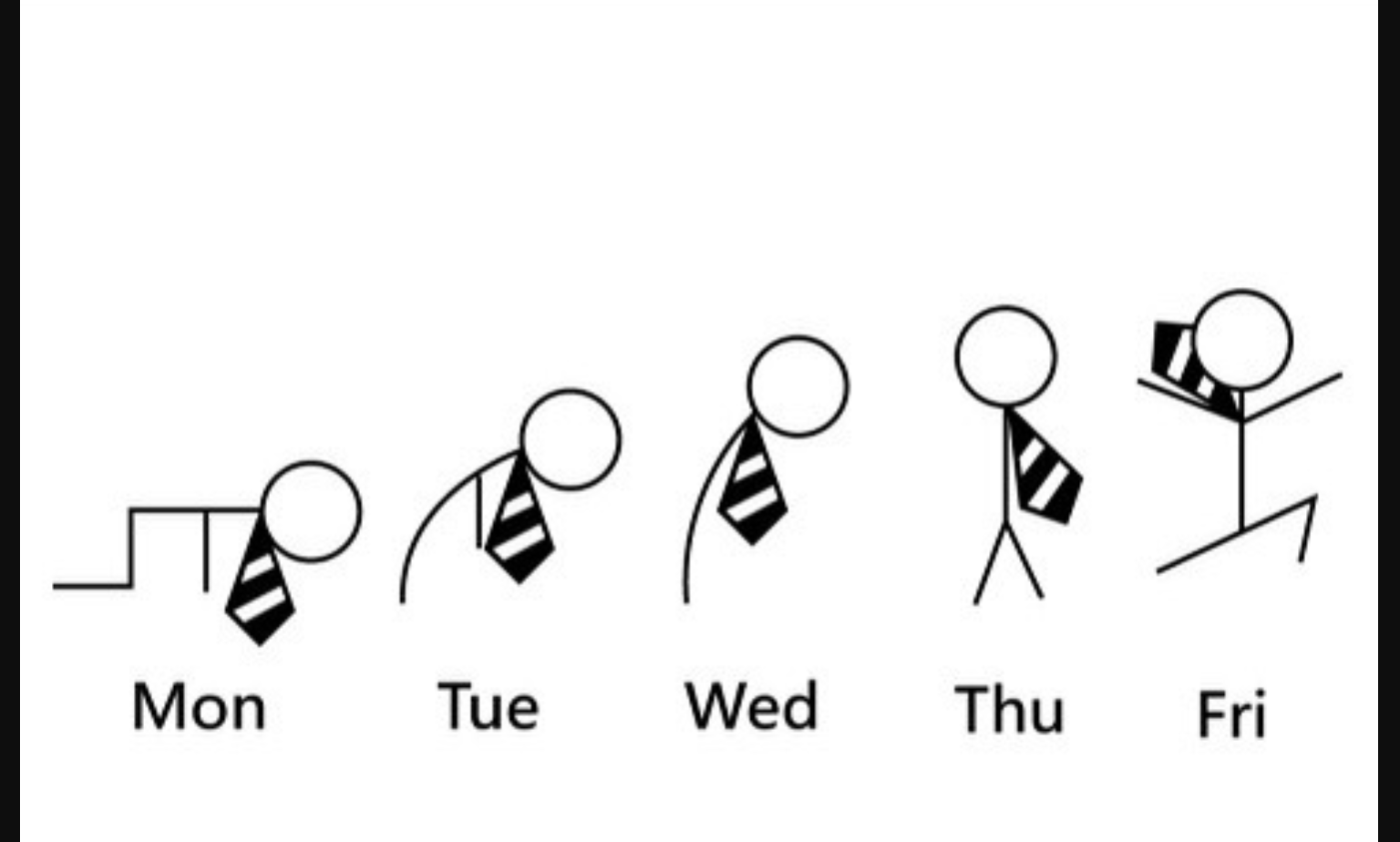 According to numerous surveys and data collection tasks, the hardest working country is Mexico

Newsdesk Features, Monday 21 October 2019 Comments Off on The difference in the working week around the world(0) 1,052 Views

One of the most debated issues in the workplace is the number of hours worked, with many employees almost battling it out to see who is the most hard done by. The truth is, we spend a lot more time at work than we do at home, and many have campaigned for a better work-life balance.

Whether your place of work offers flexible hours, early finishes on a Friday or none of the above, it’s important that you are happy at work in one way or another. So, if you begrudgingly finish work at 6pm after an 8-hour day, while your other half finishes at 3pm, you might want to spare a thought for those around the world who work even longer.

Attic Recruitment, a London recruitment agency, has put together an interesting insight into the difference in the working week around the world.

Countries that work the most hours

According to numerous surveys and data collection tasks, the hardest working country is Mexico. The average worker in Mexico works around 2255 hours a year, which equates to just over 43 hours a week.

Closely following is Costa Rica, who’s workers clock in around 42.5 hours per week. Despite this, Costa Ricans are often described as one of the world’s happiest countries.

The other countries who make up the top 5 longest hours are South Korea, Greece and Chile. These countries follow an average working week of just under 40 hours, 39 hours and just under 38 hours respectively.

Surprisingly or not, a lot of European countries work the least amount of hours compared to the rest of the world. Germany takes the top spot, working an average week of 26 hours, closely followed by Denmark at 27 hours a week.

The UK doesn’t compare too badly, clocking up an average of 1676 hours per year. This equates to around 32 hours a week.

Other countries that work less hours include Norway, the Netherlands and France, who all work between 27 and 29 hours per week.

The Organisation for Economic Co-operation and Development (OECD) has reported that average working hours have fallen in every country for which the OECD has data. For example, in 2000 the UK worked around 1700 hours a year which has since dropped to 1676.

With remote working and flexible hours becoming an increasingly popular concept in the UK, the working week is certainly becoming a lot less daunting as employers are now more willing than ever to offer a better work-life balance for their staff.