Want to earn 35 per cent more than everyone else? This is the industry

With a combined annual turnover of £161bn, the digital technology industry’s average advertised salary is around £50,000 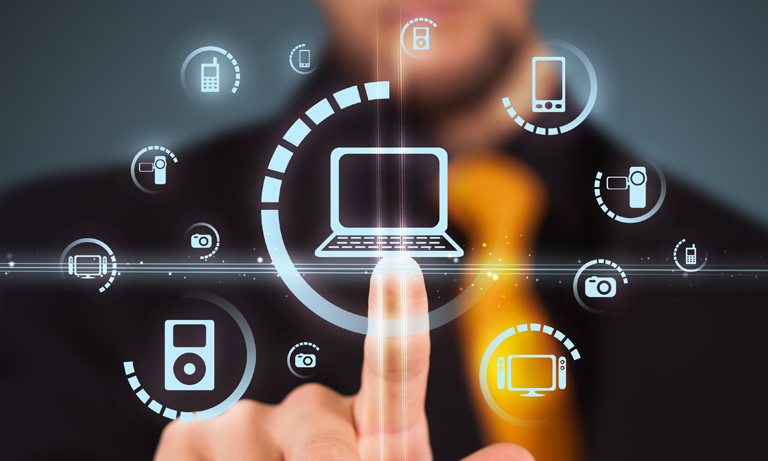 The latest report into the digital technology sector has revealed that employees within this industry can expect to see far better salaries than the rest of the economy in the UK. Backed by the Government, the Tech Nation 2016 study indicated that digital roles are being advertised with an average salary of £50,000, which is 36 per cent higher than the average wage.

According to this analysis, this sector is turning over an impressive £161bn, with the digital technology industry growing 32% faster than any other area. Not only it is creating better-paid positions for many, but it is also responsible for employing nearly 1.6m people.

The majority of these tech companies are based outside of London, with three-quarters of them located around the UK in what are known as tech clusters.

Speaking about the report, Geoff Mulgan, chief executive of Nesta (a backer of the report alongside Tech City UK), said that there is an increased importance associated with digital roles as the industry changes everything businesses do, and not just within digital-based companies.

Activity is also becoming a factor within seemingly non-digital sectors, which is why premiums are so high. Offering an average of over £15,000 more than non-digital jobs, Mulgan stresses that many children and parents should take note of the industry and the fact that obtaining digital skills will be a benefit in the long run, no matter where you’re located.

Chief executive of the thinktank Centre for Cities, Alexandra Jones, also called for more attention to be given to the need for more affordable homes and less congestion within the areas in which these digital companies are based. She also added that more digital training is required across the UK.

Jones also went on to say that as things continue to evolve, it is skilled sectors such as digital that will support long-term economic growth and offer more prospects than other industries.

It is areas such as Cambridge, London and Reading, where a large number of the companies are based that are faced with a shortage of affordable homes and significant congestion problems.

Emphasising the importance of investing in these areas, Jones indicates that this will enable the digital industry to grow and to continue to attract jobs, firms and innovative industries to these areas over the coming years.

Mulgan also added that because of the size and geography of the UK, it is important that the digital economy is spread out, giving rise to many more global centres rather than focusing solely upon a small number of high profile locations.