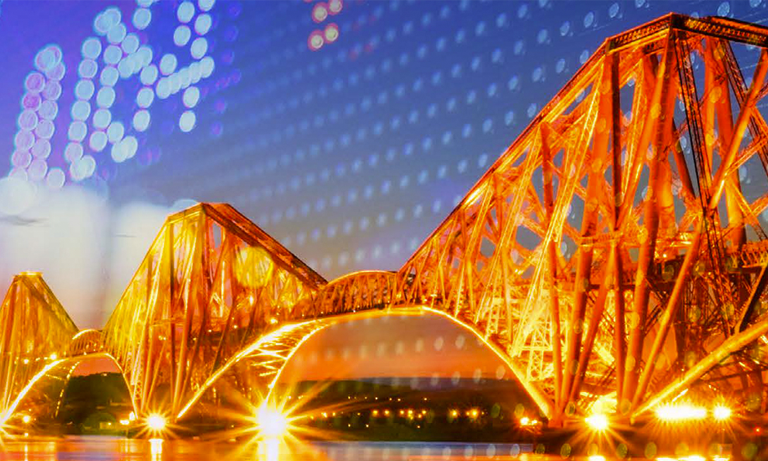 The Office for National Statistics has today released data showing that the Scottish unemployment rate is 4.7 per cent, which is below the rate of 4.8 per cent for the whole of the UK.

“It is good news that unemployment continues to fall in Scotland.

“But with Scotland’s employment rates now lagging behind the rate of the UK and economic inactivity on the rise, these figures should be a concern to the Scottish Government.

“It is important they use their budget next month to set out how they plan to use the significant new tax and welfare powers they now have to support the Scottish economy.

“The UK Government is supporting people into work and backing businesses to grow and create jobs across the UK, as we build a country that works for everyone.”

Headline statistics for the July to September 2016 quarter:

The Labour Force Survey indicates that the number of people in employment in Scotland from July to September 2016 was 2,604,000. Employment was down by 25,000 compared to the previous three months, and by 12,000 compared to the same quarter last year. The employment rate was down 0.5 percentage points on the previous quarter, and down by 0.6 percentage points compared the same quarter last year. By comparison, the Scottish employment rate is below the UK average of 74.5 per cent.