The Institute for Apprenticeships is facing problems 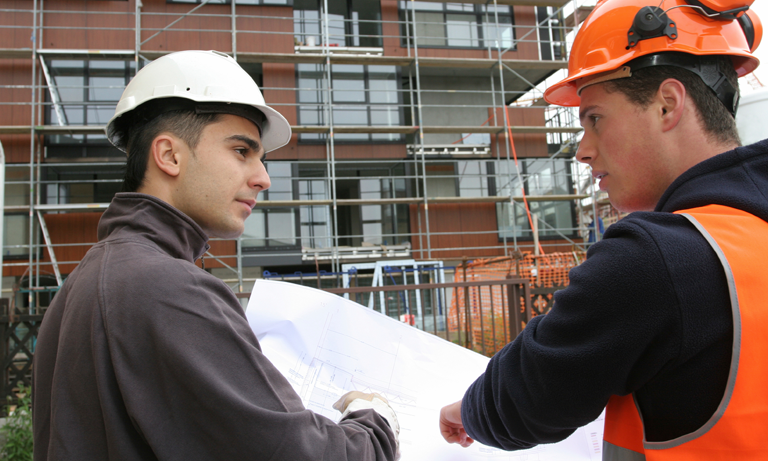 Until the 1980s, it was not terribly difficult for a full-time school student to earn some hard cash at the weekend

The Institute is supposed to be fully operational within the next three months, but so far no one has been hired to fill either of the top two jobs at the organisation. Initially, the company posted job adverts in June 2016, and the adverts claimed that the positions would be filled by October. However, it is likely that the Institute will launch without a permanent chief or a deputy chief executive after board appointments were repeatedly delayed. This indicates that the organisation is seriously behind schedule, and many politicians agree.

Despite the lack of organisation, the Institute has refused to admit that it has missed important deadlines. Instead, it stated that the roles of permanent chief and deputy chief executive would be advertised once the board members are appointed.

However, many politicians believe that problems have been apparent since the beginning of the project. The project wasn’t included in the first Enterprise Bill, which was started in October 2015. Instead, it was announced as an afterthought in February 2016, but ministers failed to set it up with a new clause. These delays were only the beginning of a series of delays and errors.

Ministers then claimed that the Institute For Apprenticeships would be business-led, but soon afterwards the initial shadow chief executive left the project, and so did the shadow chief operating officer. This meant the bulk of the project was assigned to Peter Lauener, who has two other jobs to work on. This has left many people wondering if he can give the Institute the attention it requires.

Now the deadline for the Institute is fast approaching and it is difficult to predict if the launch will be a success or a failure. Mr Lauener stated in November that the Institute’s structure and appointments would be finalised before Christmas, but they still haven’t been finalised and January is nearly over.

Many politicians believe that the project is falling further behind every day, and they are now expecting the launch to be a failure. If this is the case it will be a disaster for the stakeholders, as well as the hundreds of thousands of businesses who want to work with apprentices in the coming years.