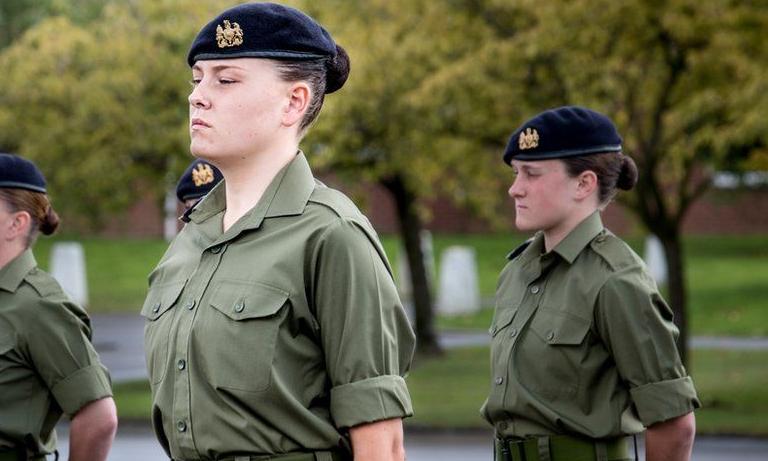 In the modern world, there seems to be continuous, evolving movement towards tolerance and equality; now, the military forces have made an announcement to reflect this modern view. For the first time in history, all roles within the military – including the special forces – will be open to women.

In an era in which women are striving to bridge the pay gap and address the gender issues that still sadly exist in the workplace, it is great news that those currently serving can apply for infantry, SAS and Royal Marine roles immediately and those not currently serving can apply for entrance from December this year. While women have been serving in the forces for many years, their duties were restricted when it came to ground-combat roles.

The lifting of the ban and more opportunities being made available to women represents a historical moment and a stark reminder that the forces are moving with the times and prioritising the abilities of an individual over the limitations imposed by gender stereotyping.

A Ministry of Defence spokesman stated that the military does not necessarily expect a large number of women to apply for ground close combat roles; however, regardless of numbers, it is important that the opportunity now exists for them should they wish to pursue this role. It will expand the workforce, encouraging people of all genders and from all backgrounds to make the most of their individual talents.

This announcement has been met with a mixed response from the general public online. While some support the decision to give women a chance at special forces roles and suggest it should have been done a long time ago, others disagree with the announcement, suggesting that male soldiers may be ‘distracted’ from their duties by trying to protect their female counterparts on the battlefield.

Regardless of your personal opinion, the decision highlights that the military is a modern employer committed to providing equal opportunities within its workforce. Since 2016, 35 women have been serving or training within the Royal Armoured Corps – the first branch to welcome women – and many of these have since been deployed to places such as Estonia and Oman to serve.

In the eyes of some, this might be a radical and potentially dangerous move; however, the women who make the grade and have already been serving are proof that women are not the fairer sex and that equal opportunities are continuing to grow in all areas of society – even those that are typically male-dominated.