The 20 highest paying unskilled jobs in the UK revealed 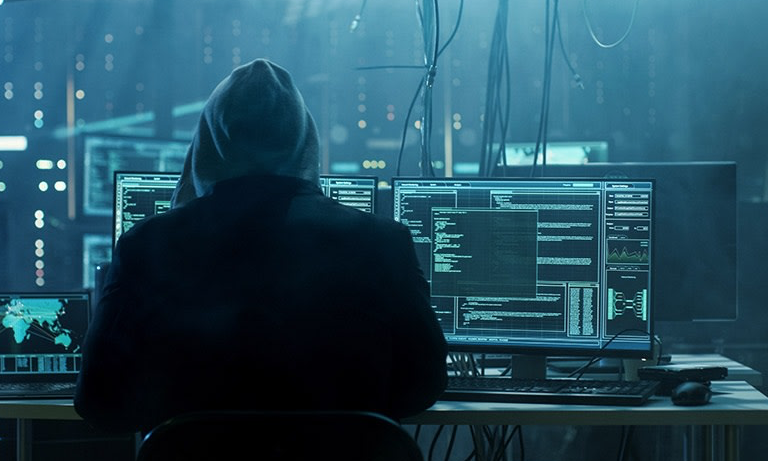 The top-paying job in the UK that doesn’t require a degree or further study is Ethical Hacker, according to new research from job search engine Adzuna, with workers in this role commanding average salaries topping £69k.

The research, based on over 1 million job ads live on Adzuna in June 2019, analyses average advertised pay for ‘unskilled’ positions requiring no degree or formal qualification.

Ethical Hacker roles are in pole position, with advertised salaries averaging £68,793, the highest of any positions analysed and more than double the national average of £34,073. The job entails hacking into a computer network to test and evaluate its security. The majority of Ethical Hacker jobs advertised on Adzuna require skills and experience over formal education and qualifications, showing further education is not always required to qualify for a lucrative career.

The second highest earner is the role of Private Chauffeur, with average pay of £46,500, capitalising on the sharp increase in taxi and private hire vehicles in the past few years. Meanwhile, Bouncer roles come in third at £42,881, with high pay on offer to workers who don’t mind working late nights and with inebriated individuals!

Other well-paid options for Brits preferring to go straight to work from school include several public service roles. Military Security jobs pay an average of £39,464, making them the 5th highest-paid ‘unskilled’ positions, while Army Officer roles come in 6th at £39,001. Firefighter positions offer another alternative, paying £35,332, and Police Officer roles also make the top 25 with average advertised salaries of £30,451.

In terms of availability, Recruiter is the most prolific ‘unskilled’ position, with over half a million (523,400) jobs currently on offer and advertised salaries averaging £33,035. Courier roles are also readily available, with more than a quarter of a million (256,550) jobs current opportunities, and higher pay (£36,936).

Andrew Hunter, co-founder of Adzuna, comments: “Further education is no longer a one-way ticket to a high-paying career. Instead, many workers are choosing to go straight from school to work, cutting out years of studying, loans and living expenses. Jobs that don’t require a formal qualification can still be extremely lucrative. Ethical Hackers, for example, show self-taught tech skills are in hot demand and can earn double the average advertised salary, with a pay potential of £69k.

“The Army and Emergency Services also offer generous remuneration and prestigious options for workers who stop studying after school. Jobseekers without the rubber stamp of a degree or diploma should be ready to work hard for these positions, showing off soft skills like communication and emotional intelligence at interview and preparing for the fitness and agility tests required by more physical positions in the Army and Police.” 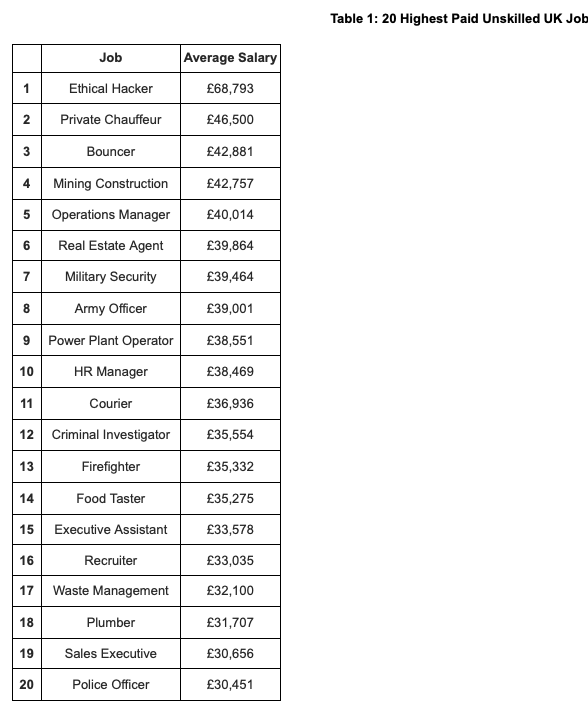