Startup stories of the decade: from side projects to million-dollar businesses

Never give up on your dreams, be persistent until you make them come true! 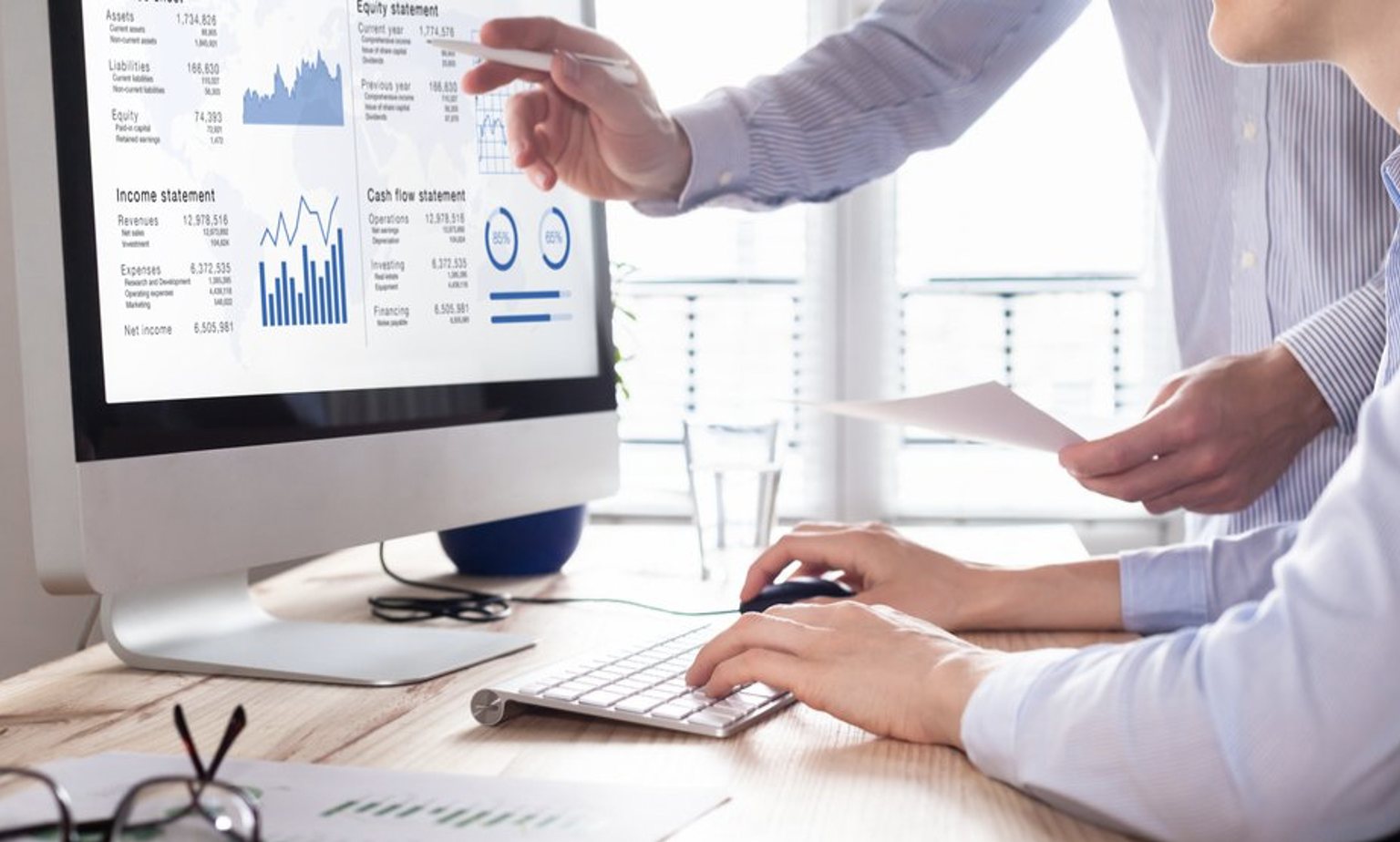 Newsdesk Industry Announcements, Saturday 23 January 2021 Comments Off on Startup stories of the decade: from side projects to million-dollar businesses(0) 195 Views

From idea to successful businesses, that’s the motto of the new startup generation. If you’re reading this blog, you’ve probably had some entrepreneur inspirations in past, but faced problems such as lack of money, or no support from the environment. I am glad to tell you that it is fully normal while reading these amazing stories about successful startups to receive an insane dose of motivation.

The founder of this large company, Colonel Sanders, at the age of 65, was sad and broken. All he knew he was doing was making a delicious chicken that his friends adored. He decided to leave his hometown of Kentucky and start selling his recipe in other states of America. He was constantly rejected by everyone, but he never gave up. Before the first successful deal, Colonel had to face 1,009 deals. Today, KFC is spread all over the world, and they are one of the most famous fast-food restaurants.

A great story full of motivation and desire for success.

Dogspot.in – For the love of dog

Passionate dog lovers, Rana Atheya, Vizal Atheya, and Shalesh Visen, decided in 2007 to make a site for all dog lovers. The site started to grow rapidly so in 2009 they gave their best to create a successful company. The name of their company was written at all dog shows all over India. In 2011, they decided to enter eCommerce and they were highly motivated and ready only for success. DogSpot has about 3500 products listed on the site (of course these were not just dog products) and does close to 100 deliveries a day with an average ticket size of 35 euros.

A great example of how you can create a successful business out of a passion for something.

AskGamblers – From bartenders to millionaires

The site was created in 2005 – when it was started by Igor Salindrija, a student and web designer who shared a rented apartment with a roommate. Igor’s roommate got a job in a new casino, and Igor soon got a job as a bartender in the same company. He didn’t like his job as a bartender, so he used every opportunity to work on his design projects during working hours.

On one occasion his boss asked him if he knew anything about making websites. The company needed someone to build the site and being a designer – Igor was the perfect candidate. That was a period when he first got acquainted with the casino industry.

He absorbed knowledge about the industry, and at one point decided to donate his knowledge for free through now a well-known casino portal AskGamblers, where you can find casino rankings and ratings of these casinos by other players.

Igor approached even the smallest detail on the AskGamblers website with great attention, constantly changing and improving every detail, every pixel of the site. For a start, there was not enough money to hire people, but there were volunteers, mostly friends, who gladly changed their jobs in exchange for knowledge.

After 10 years, AskGamblers had 30 employees in Belgrade and made a million profit annually. During 2016, it was sold for 15 million euros to the company Catena Media, which is still the most expensive domestic company of a technological nature, at least when we talk about sales known to the public.

One of the best ways to build your business is to bring that idea to market in your head as soon as possible. Why? Because procrastination kills, and speed is what saves.

You’ve probably visited Reddit 100s of times, but do you know the story behind it?

Reddit is one of the most famous websites where you can create your content. The story begins in 2005 when Steve Huffman and Alexis Ohanian came up with the idea to create a website where people would be able to launch various topics and create their content. At that time, there were too few users and I did not have enough resources to realize the idea.

An incredible idea and perseverance led them to huge success.

Emi Jay- How a hobby becomes a dream

When they were 14, Emily Matson and Julianne Goldmark came up with the idea to design accessories for hair with tapes and headbands. They were incredibly lucky that the mother of Emily went to the same hairdresser as Jennifer Aniston, a famous American actress.

At one event Jenifer put on one hair accessory made by Emily and Julianne, and a popular fashion website Marie Claire noticed it. Today, Emi Jay’s sales reach 10 $ millions. Sometimes luck plays a major role.

Persistence (can) pay off. Unlike sitting at home and whining about the situation in the country.

Indeed, your startup will probably not achieve the success achieved by such large companies that you have read in this article, but that is not a reason not to try. In the worst case, you will learn something that will help you get a better job later. Just try, give your best and enjoy it, maybe one day you will be the subject of articles like this. Never give up on your dreams, be persistent until you make them come true!