The proposal came to light in Apple’s 2016 proxy statement, released in advance of the first quarter results for the 2016 financial year 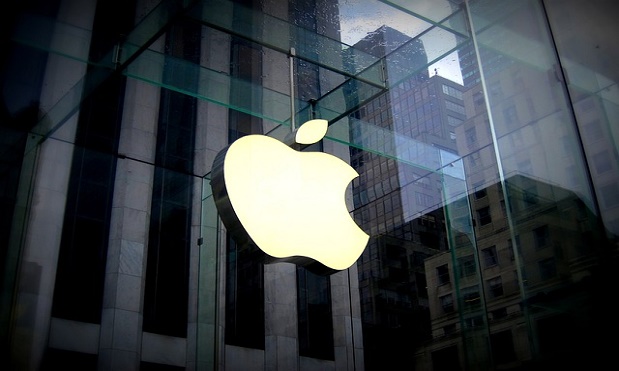 Apple CEO Tim Cook has, on a number of occasions over the past year, re-iterated the importance of diversity in the workplace

The board of the Silicon Valley giant has advised shareholders to vote against a motion that would force the company to increase the diversity of its board of directors and senior management.

The proposal, submitted by investor Antonio Avian Maldonado II, acknowledges the company’s commitment to diversity and recognition of individual contribution among its workforce, but criticises the glacial pace of increased diversity at the levels of senior management and the board of directors and calls for an “accelerated recruitment policy” aimed at under-represented minorities.

Apple CEO Tim Cook has, on a number of occasions over the past year, re-iterated the importance of diversity in the workplace. Data from Apple’s latest EEO-1 Federal Information Report shows that the company is slowly becoming more diverse, revealing increases of one to two per cent in the number of women, black and Hispanic employees in Apple’s US workforce.

However, besides a one per cent increase for Hispanics in upper positions, there was no change for other minorities in senior management roles over the past year. Of the eight people on Apple’s board of directors, there are two women and one black male; the other positions are filled by white men. On the executive team, fifteen of the eighteen roles are held by white men.

The proposal came to light in Apple’s 2016 proxy statement, released in advance of the first quarter results for the 2016 financial year. The statement also outlines the board’s opposition. In its advice to shareholders, the board argued that inclusion and diversity were core values at Apple, and that the proposal was therefore “unduly burdensome” and unnecessary.

It claimed that the company’s policy of actively head-hunting highly qualified women and members of ethnic minority groups for inclusion in the pool of potential board nominees has more practical benefits than the new recruitment policy suggested by the proposal, and that the success of this policy is reflected in the latest appointments to the board.

Also disclosed in the statement was the fact that the company was not happy with the attempt to “micro manage” its hiring. Apple’s management contend that the company’s present policy not only already addresses concerns about diversity, but is broader in scope than the proposal, which focuses only on the board and senior management. Present policy efforts include recruiting at historically black colleges and sponsoring the Grace Hopper Celebration of Women in Computing.

The board also down-played the EEO-1 data on diversity, stating that while the statistics are used as a benchmark to compare between different companies, Apple prefers to use its own metrics to measure progress.

The proposal will be voted on at the 2016 Apple AGM on 26th February.