How working can lead you to a happier and longer life

Experts say that working past retirement could be good for you 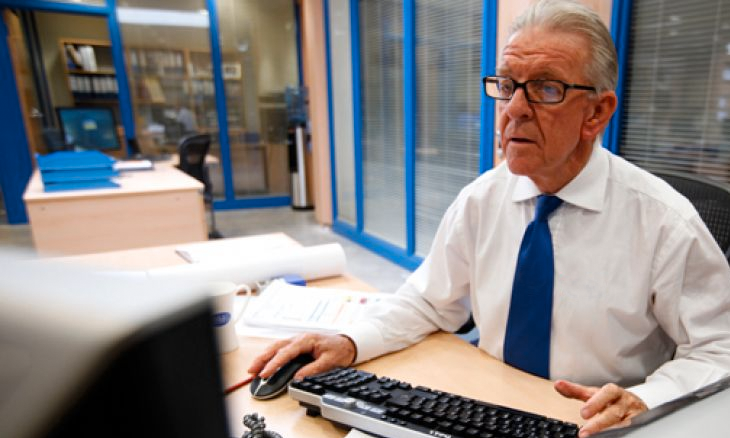 Many people look forward to the prospect of retiring and having increased freedom to go travelling, look after the grandchildren, or fulfil whatever hobbies or ambitions they have not yet achieved in life; however, with an ageing population and fewer people of working age, older people may be forced to work for longer than they had anticipated to prop up the economy.

It is not all bad news, however, as studies reveal that working longer into your retirement years could enable you to enjoy a happier, longer and more fulfilling life. Many people think they will embrace retirement with open arms; however, when it comes around, they might find the reality of the situation rather different than they had envisaged.

A reduction in income can hit new retirees hard, especially if they become reliant on the state pension. This might mean a forced change in lifestyle and could even descend some people into poverty.

Early retirement also causes social changes; for example, the loss of interaction with colleagues could contribute to loneliness. Some people who retire early also find that they lose their self-worth when they do not have an active role to play in contributing to the workforce. They may struggle to find a new direction in life; in fact, many people find that they miss work once they give it up.

Research has concluded that reaching retirement age does not necessarily mean that you are ready for the knacker’s yard, especially if you are still fit and healthy. With improvements in medicine, many more of us can expect to live long into our 80s, which is a good 20 years after the official retirement age.

While experts do not suggest that workers should continue with the same pace of work or job role as they increasingly age, they do advocate that working part-time and doing less physically or mentally demanding tasks can help to give us a place in society as we get older. In addition to giving older people a continued purpose and a sense of fulfilment, keeping active – both physically and mentally – can help to ward off illnesses such as dementia.

Older people still have a lot to contribute to society and their many years of skills and experience can help to shape new generations of workers. With an increase in life expectancy, it is likely that the state pension age will continue to rise, with the Office for Budget Responsibility (OBR) expecting this to top 70 within the next 50 years or so.

Government ministers also believe that older workers are vital in keeping the economy afloat, especially as a continuing decline in family sizes means fewer younger people are entering the workforce. Studies show that if older people continue to work, this could mean less reliance on immigration. Importantly, if older people decide to work just one year longer, it could boost the economy by one per cent or an extra £16bn. 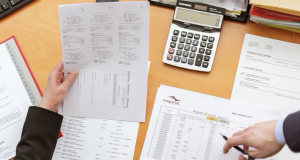 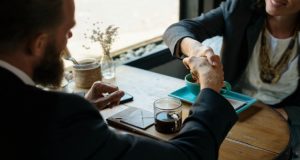