Workplace productivity plummets due to unhappiness at work 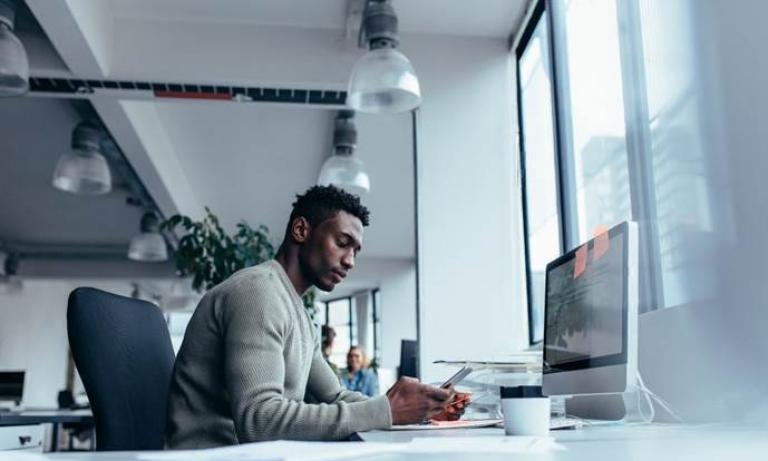 The study, from Hitachi Capital Invoice Finance, also shows how personal mental health is the largest distraction for younger workers

Over two thirds (69%) of full-time employees in the UK are currently unhappy at work, with the majority (88%) admitting to regularly doing non-work related activities to ‘make the day go faster’, new research has revealed.

Of the 2,101 respondents surveyed, 61% stated that the largest distraction at work is gossiping to other co-workers, followed by almost half (45%) spending time procrastinating on Facebook and using personal email (44%).

In addition to clockwatching (35%), other admissions include making hot drinks/ spending time in the kitchen to make the day go quicker (29%), using shopping and banking apps (25%). looking for other jobs during working hours (19%) and often taking toilet breaks when not needed (17%).

The study, from Hitachi Capital Invoice Finance, also shows how personal mental health is the largest distraction for younger workers aged 16-24 with a third (35%) distracted by related symptoms when trying to work.

Younger employees also tend to be unhappier at work than those that are older, with 43% of people aged 55 and over stating they are always happy at work compared to just 22% of those aged between 16-24.

Men appear to be happier at work than women in general with 67% stating they are unhappy at work compared to 71% of women.

Our survey has also highlighted that employees feel least motivated at work during winter, which is likely due to the weather, dark nights and activities that take place during this time. Although it can be hard as a business owner to energise staff all-year round, it’s important to take small steps to ensure that you are doing what you can to promote an exciting and rewarding culture in the workplace. This can be anything from improving internal communications within a business to effective incentive schemes.

Incentivising staff is also likely to have a positive knock-on effect for those that are spending time outside of their break allowances not doing work, which can have a huge impact on your company’s productivity.”

When asked what would incentivise employees to improve their work productivity, the top answers included annual bonuses (41%), receiving more praise (27%) and if their working environments were to be improved (23%).

Instagram is much more commonly used in the workplace by those in the Arts and Culture industry (40%) then those in any other. The Architecture, Engineering and Building industry has the highest percentage for the use of LinkedIn during work time (12.99%)

Those in HR are most guilty of wasting time when at work and a third of them (33.33%) spend over two hours not doing their proper work compared to the most dedicated industry of Educa­tion (8.37%). 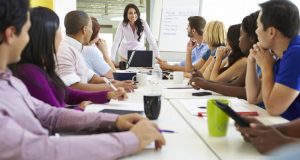 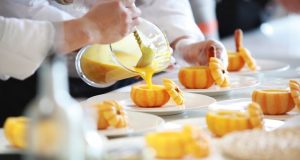 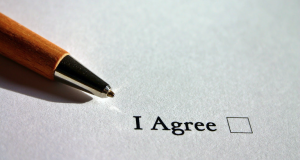