Are worker’s rights threatened by Brexit? 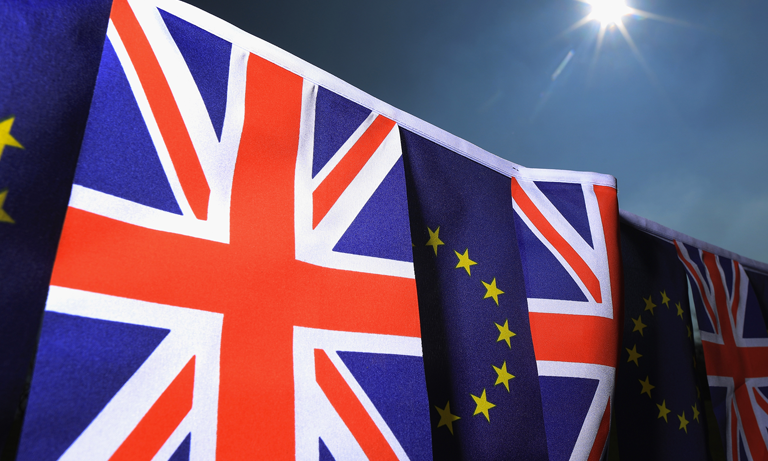 British workers are currently protected by a raft of legislation that is enshrined in EU law; however, some trade unions believe these rights will come under attack once Britain leaves the European Union.

All workers, regardless of how many hours they are employed each week, are entitled to a number of statutory rights, including written terms of their employment, being paid the national minimum wage, and a payslip itemising all deductions.

Those entitlements are unlikely to change, but what about the 28 days’ holiday a year with pay, paid maternity and paternity leave, being allowed time off to attend trade union activities, a lack of discrimination due to gender, sexuality or age, and having a maximum working week of 48 hours?

These are the issues of particular concern to unions such as the IWGB (Independent Workers’ Union of Great Britain), which mostly represents migrant workers on low pay and those in the gig economy, such as self-employed couriers and delivery drivers. It believes workers will no longer be consulted when faced with redundancy, will be stripped of their right to have a rest break during a 12-hour shift, and will receive unfair treatment if they work part time.

The government has said that when the UK leaves the EU, the existing workers’ rights will be reintroduced into British law; however, the unions are sceptical about this and fear that future governments might renege on such promises due to political ideology or austerity measures. They fear workers will lose the protection that has been introduced since Britain joined the EU and that the rights will be reversed as soon as the UK has left. If there is any dispute about workers’ rights, the case can currently be heard in the European court, which tends to be more protective towards workers than any judgement passed down in a UK court.

If such a scenario was to ensue and Britain abandoned many of the laws as they stand, it might cause unrest among the workforce; however, it is unlikely, given the uncertainty of what a post-Brexit economy might bring forth, that people would voluntarily leave their jobs. It could make it more difficult for some companies to employ people if they were not being offered the assurances that workers currently have; in addition, HR staff could find themselves having to recruit people to work under a regime that they find hard to defend.

The IWGB is equally concerned about the rights of migrants and supports the free movement of people within the European Union. Whilst it concedes that some people chose to tick the box that would result in Britain leaving Europe due to fears that migrants take jobs that British people could do, and put a strain on public services and housing, others cast their vote to reject free trade and globalisation.

The union says people did not cast a vote to deprive workers of their rights and it is pressing the government to give a firm commitment that it will leave the statutory legislation in place when Brexit eventually takes place.