Head of Advisory Kate Palmer comments on how can employers ensure there is no dress code discrimination in the workplace?

The dress code debate, currently raging in the UK, has seemingly made its way across to the USA 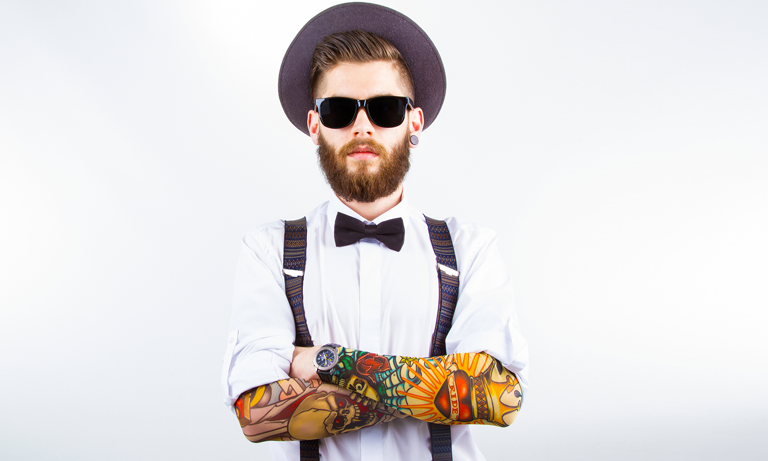 It is essential that employers take time to speak to members of staff about the dress code and take on board any individual concerns, especially if these are related to gender

According to the report, anonymous sources allegedly spoke to Axios, claiming that Trump believes dresses to be the preferred workplace attire (for women), but if female workers choose to wear jeans then they must “look neat and orderly”.

In the UK a report calling for urgent action against discriminatory dress codes was been released last week. The Petitions Committee and Women and Equalities Committee started their inquiry following a petition brought by Nicola Thorp, an agency worker who was sent home from work because she refused to comply with her employer’s requirement to wear high heels.

Thorp started a parliamentary petition which has received over 150,000 signatures, highlighting the widespread concerns around this issue.

The joint report found that although discriminatory dress codes are outlawed by the Equality Act, in practice the law is not properly applied so provides no protection. The inquiry heard examples of women being required by their employers to dye their hair different colours, to wear revealing clothes or frequently re-apply makeup during the working day.

The report calls on the government to review the law and make it more effective, to promote understanding of these laws with a publicity campaign and to substantially increase the penalties which are available to employment tribunals to award against discriminating employers. They suggest that current penalties are not sufficient enough to stop employers breaking the law with their dress code requirements.

The Equality Act 2010 prohibits employers from treating members of staff less favourably because of protected characteristics, including sex or gender. Employers are entitled to have and implement a dress code in their business; they may even be required to do so because of health and safety standards. However, employers should ensure that their dress codes are not discriminating against certain members of staff.

Dress codes must apply equally to men and women although they may have different requirements so long as these are of a similar standard. For example, a requirement for men to wear a shirt and tie will not treat men less favourably if women are expected to wear smart office attire.

When implementing a dress code which requires different treatment for men and women, employers need to ensure they have a genuine business reason for the difference to justify the policy. Some employers may require different dress for authenticity reasons or because the job role requires it, though it may be hard to prove this.

It is essential that employers take time to speak to members of staff about the dress code and take on board any individual concerns, especially if these are related to gender.

In addition to discrimination on the grounds of sex, dress codes have the potential to fall foul of other protected characteristics. A dress code requiring men to wear smart trousers and women to wear smart skirts could discriminate against certain religions where females are required to cover parts of their body. Similarly, a dress code which restricts the wearing of religious dress or religious symbols will need a business or safety reason to justify it as the policy indirectly discriminates against employees of those religions.

Policies such as non-visible tattoos may discriminate on the grounds of disability against those who have a severe disfigurement and use a tattoo to cover this. High heel requirements may also constitute disability discrimination against those with medical conditions resulting in them being unable to wear high heels for long periods of time.

The petition calling for employers requiring females to wear high heels at work to be made illegal has continued to garner signatures and is tabled for a debate in Parliament at the beginning of March.