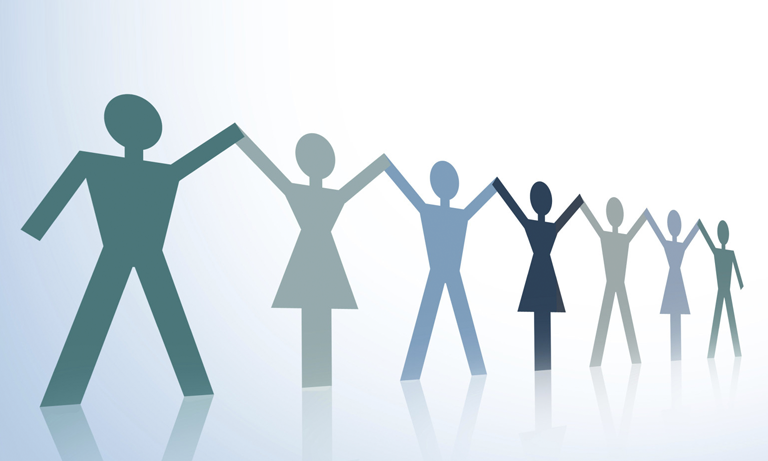 The president of the Law Society, Robert Bourns, said the result was hugely inspiring and was probably due to law firms seeing themselves as role models, upholding important equality legislation

Stonewall, the well-known LGBT charity, has praised the legal profession for its efforts and progress in creating equality and diversity in the workplace.

City firm Clifford Chance was placed fourth – the first of six city firms in the top 100 – whilst national heavyweight Pinsent Masons improved on its fifth placement in 2016 to take second place.

The president of the Law Society, Robert Bourns, said the result was hugely inspiring and was probably due to law firms seeing themselves as role models, upholding important equality legislation. He was also keen to stress how important diversity is to the workplace, highlighting that ensuring diversity and inclusion policies work is a key aspect of attracting clients and retaining talented employees.

That law firms should be seen to be leading by example in terms of implementing equality legislation has also been commented upon by Kevin Poulter of Child & Child, who stated that the legal profession should be seen to practise as it advises. Clearly many firms are seeing success with the implementation of equality policies, treating employees and clients fairly and without discrimination.

Despite these encouraging results, it was reported in the Solicitor Profession Diversity Profile, taken from data collected in 2015, that over nine in ten solicitors are heterosexual; meanwhile, just 2.6 per cent are LGBT. There are suggestions that senior solicitors and partners being less than forthcoming about their sexuality in the workplace has contributed to such conservative figures. There have accordingly been calls for managers and partners within the profession to be more forthcoming about their personal situations within the workplace to assist junior employees who are concerned about the effect of revealing their sexual preferences.

The Law Society’s LGBT division supports solicitors who have concerns about diversity issues in their workplaces and provides advice and training to firms on such issues. In a recent article for the Solicitors Journal, the chair of the LGBT division, Erin Smith, encouraged firms to allow people to be ‘out and proud’ and to continue to encourage and promote them to enable them to do their jobs as their authentic selves. There is evidence to suggest that this will allow employees to be happier within the workplace and will accordingly assist with firms’ financial performance.