Ivanka Trump wants to remove equal pay legislation in the US 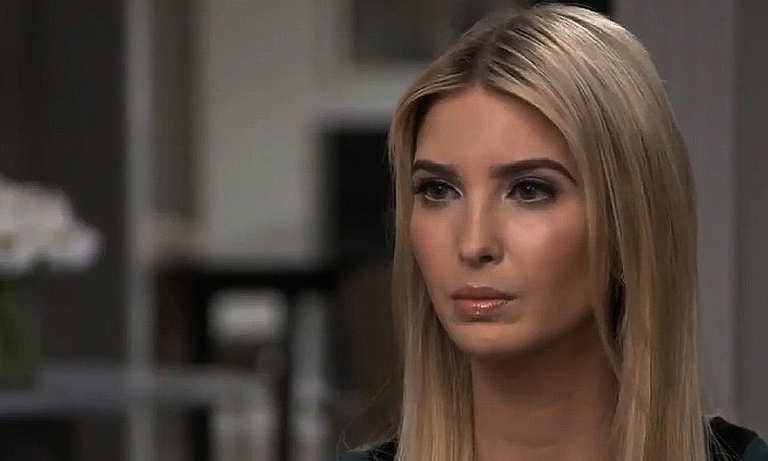 35-year-old Ivanka has earned herself a reputation for championing women’s rights in the workplace; therefore, it came as a complete surprise to many when she recently announced she was backing the removal of legislation that would encourage equal pay according to gender.

The legislation, which was originally set up in January 2016 when Obama was in office, was due to come into effect in Spring 2018.

It dictated that any business with more than 100 employees would be obliged to disclose salary data to the US Equal Employment Opportunity, based on gender, ethnicity and race.

The aim of the legislation was to encourage a more transparent pay system that would stub out salary discrimination in the workplace. The ruling would have included around 63 million workers; however, now that Trump is in power, Obama’s legislation will never see the light of day.

Countries such as Germany have already adopted similar legislation. In recent interviews, Ivanka has shown to wholly support these policies aimed at stamping out pay inequality at work; indeed, she has already earned herself credentials for promoting the rights of women in the workplace and her book ‘Women Who Work’ confirms that she is passionate about this cause.

She has actively promoted the idea that closing the gender pay gap is of critical concern, so why is she now opposing legislation that appears to back up her firm beliefs?

Ivanka, who works as her father’s adviser, argues that although the Obama-led policy had the right intentions and pay transparency is a vital issue, it would not yield the intended results.

She further claims that the ruling would be too burdensome to business and too voluminous to provide insight into pay practices and employment discrimination.

Despite Ivanka’s reasons for not supporting Obama’s proposed legislation, her critics are quick to hit back, arguing that she is turning her back on everything she claims to believe in. Women’s groups and high-profile figures point out that her support to block the legislation is an attack on equal pay.

They believe it sends out a clear message that employers can pay whatever they want to staff, regardless of their gender or race.

It seems somewhat ironic that the Trump administration decided to do away with this legislation just four days before the president declared that 26 August would be Women’s Equality Day.

Also, his party would continue to support the advancement of women throughout the US. Ivanka has also previously claimed that her father strongly supports women’s rights and will fight for equal pay for equal work.

If the Trump administration genuinely believes in promoting gender equality in the workplace, it remains to be seen whether any alternative legislation will be brought in to replace Obama’s proposed ruling.