UNISON’s second challenge came in light of new Ministry of Justice statistics which reported an 81% decrease in Employment Tribunal claims. 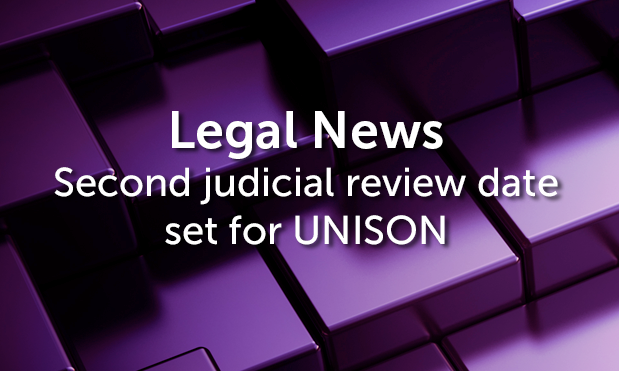 As our readers will be aware, earlier this year, UNISON’s first challenge of the employment tribunal fees regime was dismissed. The challenge had been brought on the basis that fees deny access to justice for claimants.

The High Court held the challenge had been brought “prematurely” and, as such, there was a lack of “robust” evidence as to the impact of fees at that early stage.

UNISON appealed; however that appeal was subsequently stayed in light of a new challenge from UNISON.

UNISON’s second challenge came in light of new Ministry of Justice statistics which reported an 81% decrease in Employment Tribunal claims. Based on this further evidence, UNISON hope that their second challenge may succeed where their first failed.

A hearing is set for 21 and 22 October 2014, Should the challenge succeed, there shall be huge implications for both employees and employers alike, with Tribunal claims likely to rise once again.

We shall of course provide an update as and when the decision is handed down. Don’t forget to check our twitter page @imhrplus.