Suspending an employee suspected of misconduct is not a neutral act 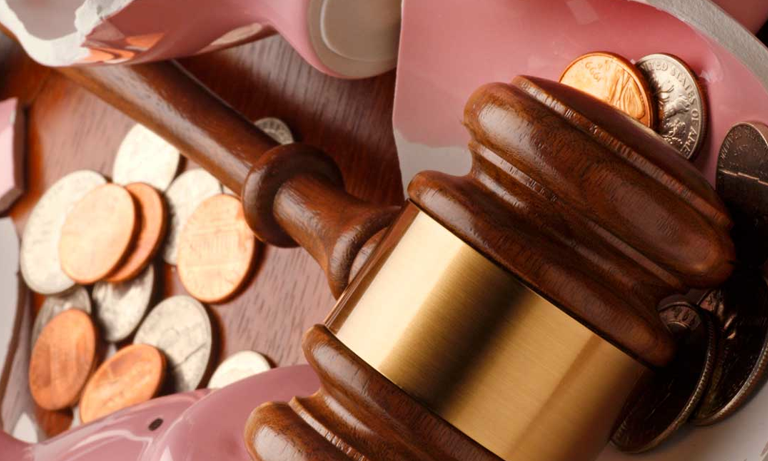 If mishandled, an individual will be able to resign and potentially claim constructive unfair dismissal

Agoreyo v London Borough of Lambeth provides a useful example of what should not be done when suspending a member of staff suspected of serious misconduct.

Ms Agoreyo was a teacher with 15 years’ experience. She started working for the school part way through term. Her class included two pupils aged 5-6 who had challenging behaviour and were difficult to control. There were recorded incidents of them swearing, screaming and spitting and being aggressive, particularly towards each other.

Ms Agoreyo had not been trained in how to deal with children with behavioural difficulties and spoke to the headteacher on a number of occasions asking for support. The head was sympathetic and agreed to put in place additional support to assist her.

However, after just five weeks in post, and before the full support package had been implemented, Ms Agoreyo was suspended allegedly because she had used excessive force on three separate occasions against these two children.

She immediately resigned and brought a breach of contract claim against the school on the basis that suspending her had breached the implied duty of trust and confidence between them.

The school did send a letter to Ms Agoreyo about the suspension but she did not receive this until after her resignation. It included the usual sentiments familiar to HR: the suspension was a “precautionary” measure; it did not imply that she was guilty of the allegations and that she would be invited to an investigatory meeting. It also expressly stated that she had been suspended to enable the school to carry out its investigation fairly.
Decision

Ms Agoreyo had not worked for the local authority for the two years required to bring an unfair dismissal claim. She therefore brought proceedings for breach of contract in the civil courts. (Employment Tribunals can hear breach of contract claims arising on termination of employment but can only award damages of up to £25,000).

It appears that Ms Agoreyo was seeking compensation in excess of this, plus recovery of her legal fees. The initial Judge’s decision was that the school had been correct to suspend her because of its “overriding duty to protect the children pending a full investigation of the allegations” – something the school had not relied on to justify the suspension. Ms Agoreyo did not accept this and appealed to the High Court.

The High Court Judge upheld her appeal agreeing that the decision to suspend her amounted to a fundamental breach of her contract entitling her to resign. The Judge was critical of the way the suspension was handled and the letter of suspension which followed it.

The decision maker was particularly criticised because he did not:

Lessons to be learnt

Employers must take care before suspending an employee suspected of misconduct. Anything that looks like a knee-jerk or automatic reaction will be criticised and is likely to result in a breach of trust and confidence, which may entitle the employee to resign with or without notice.

Before an employee is suspended an employer should:

If there is a decision to suspend: