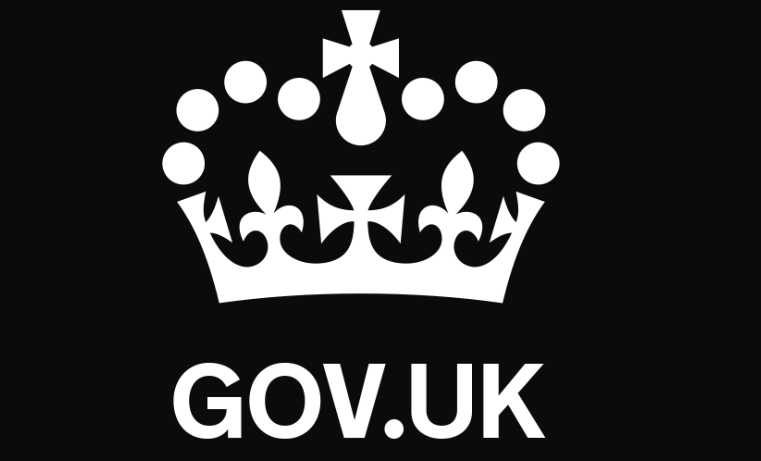 A response has been published by the Government following the education select committee’s report; the Government has agreed that many areas require action and it has identified some ways in which to tackle them.

The manifesto promise of significantly discounted transport for all apprentices is not likely to be implemented until 2020 at the very least. The Government has attributed the delay to the need for further funding, despite recognising that transport cost is one of the many barriers that prevent young people accepting apprenticeships. The Department for Education and Department for Transport recognise the need to collaborate to deliver this promise, but blame the additional cost to taxpayers as the reason behind the main focus now being on preparing and delivering proposals for the promise, ahead of the impending spending review.

The Government has also failed to deliver another of its manifesto commitments; a UCAS-style portal for technical education. The Government stated that it researched the introduction of the portal with young people, colleges and careers advisers, but that the research did not suggest that the current process was challenging or that there was an immediate need for the portal.

The report advised that a cap needed to be placed upon management fees charged by key contractors and what is required by those that subcontract their operations. The Government states that it will now increase the amount of funding that will reach key contractors and ensure that contractors are more transparent by explaining the composition of any fees and charges they may add on.

It has been agreed that it would be beneficial to publish a report every six months on the progress of the Institute for Apprenticeships that is apprentice-led.

It has been recommended that there should be a kitemark for good apprentice employers. The Government has recognised that employers that provide a positive experience for apprentices should be celebrated and should be able to use the award as a promotion tool. Criteria will be developed and will include quality measures and the input from stakeholders in the sector. The kitemark will allow apprentices to be confident in their decisions and encourage all employers to strive for the recognition.

The report has recognised that the Baker Clause must be adhered to. This clause forces all schools to allow FE providers to advertise their services to school age pupils. The DfE is preparing to intervene where necessary, as ministers are preparing to apply the legislation in other ways, such as writing to parents to inform them of the local establishments available and holding its own career fairs. If intervention takes place, it could do so with the powers made available to it from the Secretary of State.