How are British employers responding to the #MeToo campaign?

The #MeToo movement has shown just how widespread sexism is globally 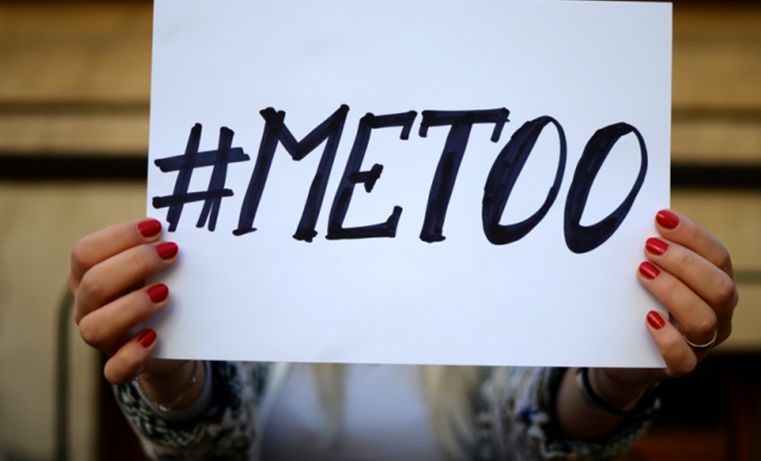 The #MeToo movement has lost none of its momentum

But what has the Government put in place to protect individuals from further abuse in the workplace? Why does Britain’s attempt to change the law seem feeble compared to other countries?

It was reported that just two-thirds of UK employers have taken action to prevent further sexual harassment occurrences since the #MeToo movement began. This is significantly lower than Europe’s average. The Government is now considering a new code of practice. This will provide a detailed guide as to how to meet potential mandatory requirements. A similar system has been established in Australia since 2004. It contains procedures to follow for sexual harassment claims in the workplace for both parties involved.

Stephan Swinkels of Littlers stresses that employers need to make their employee handbook a compulsory read, as well as update their policies. Communication between employer and employee is vital in changing any company’s culture and training. He also suggests a proactive approach is needed to reduce or eliminate social outings to minimise exposure to sexual harassment claims.

In addition, Swinkels found that just 13% of UK employers have reviewed past measures and 16% are dealing with complaints or offering additional training. However, in Europe as a whole, employers appear proactive with 80% taking action. Around 20% of employers in Europe have analysed decisions and 25% are making an attempt to review complaints and offer extra training.

The #MeToo movement has shown just how widespread sexism is globally, and also how crucial the internet can be in spreading information and creating awareness. The campaign has highlighted the importance of promoting open and transparent relationships in working environments and in ensuring that victims of sexual assault feel able to report any incidents.

The law has evolved significantly since 1975, with the UK arguably ahead of the curve in some respects. Positive changes have occurred within the workplace, for example, the definition of the word ‘unwanted’ now also means ‘uninvited’. This asserts the right that people should not have to make clear that they do not want to be sexually harassed.

What else can employers do to create safer working environments? In America, employers are looking at how to create a positive workplace and culture. As a supporter of social activism, Ted Bunch has expressed his desire to promote healthy and respectful ways in which women should be treated by men. He believes a contributing factor to sexual harassment claims in the workplace is residual objectification in some quarters.

Bunch adds that most men do not intend to be offensive but merely joke about women, nonetheless objectifying them in the process. When men realise that these sexist comments may fuel harmful behaviour, they are motivated to change.

Another way in which firms are seeking to maintain professionalism is in the development of ‘love contracts’. In America, these contracts are used between the couple and the employer to confirm that the relationship is consensual, thus protecting the employer from sexual harassment claims. However, critics are concerned that this may a way of circumventing the correct outcomes of certain incidents.