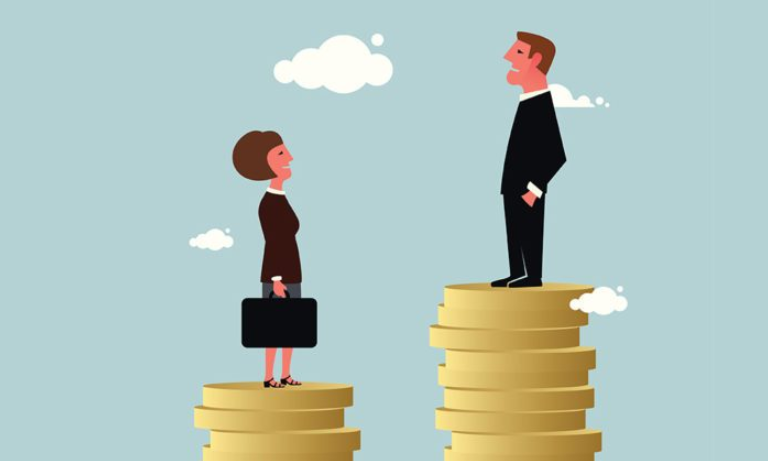 Businesses are urged to follow the lead of fifteen renowned UK organisations in pledging to report mandatory ethnicity pay gaps.

Following a government consultation late last year on whether pay should be routinely reported by organisations to identify ethnic pay gaps, diversity campaigners INvolve have taken action to bring about changes in advance of a government mandate.

The voluntary pledge, signed by companies including BUPA, Deloitte, Lloyds of London, EY, KPMG, ITN and the Bank of England, aims to prompt institutional change in reporting pay differentials by ethnic background and to instigate discussion within organisations to uncover why such pay gaps exist.

Previous research carried out by INvolve showed considerable differences in pay and likely career progression, between white people and similarly qualified people from other ethnic backgrounds. The difference in weekly pay was found to be up to £209 or more.

The Government later announced a charter, Race at Work, with commitment from organisations such as the NHS, the Civil Service, RBS, and KPMG. The Race in the Workplace review showed that the output of the UK economy could be increased by around £24bn if the labour market fully represented all minority groups.

Currently, ethnic pay gaps are voluntarily reported by some companies, including Bank of England, EY, Deloitte, ITN, and KPMG, and others who are yet to sign the INvolve pledge – representing 3% of all larger UK companies. The Government has proposed ethnicity pay gap reporting where there are more than 250 employees: however the Race in the Workplace review recommended a threshold of 50 employees.

To encourage organisations to establish their reporting on differential pay prior to a government directive, INvolve has also published a Framework for Ethnicity Pay Gap Reporting.

Suki Sandhu, founder of INvolve, acknowledged that businesses may not want to undertake more corporate reporting although noted the moral and commercial benefits to it. They also suggested that increased diversity can bring enhanced profitability, innovation, sustainability, and productivity.

The Bank of England’s chief operating officer, Joanna Place, highlighted how – in addition to being morally right to scrutinise pay gaps – such scrutiny can also improve the recruitment and retention of talent.

At Deloitte, the value of transparency in increasing diversity within businesses was noted and their representative encouraged all companies to publish their differential pay data to ensure sustainable and meaningful change.

David Lidington, Minister for the Cabinet Office noted how the firms’ commitment adds to the government consultation in examining ways to bring in mandatory reporting of pay across ethnic groups that do not place an excessive burden on those businesses.