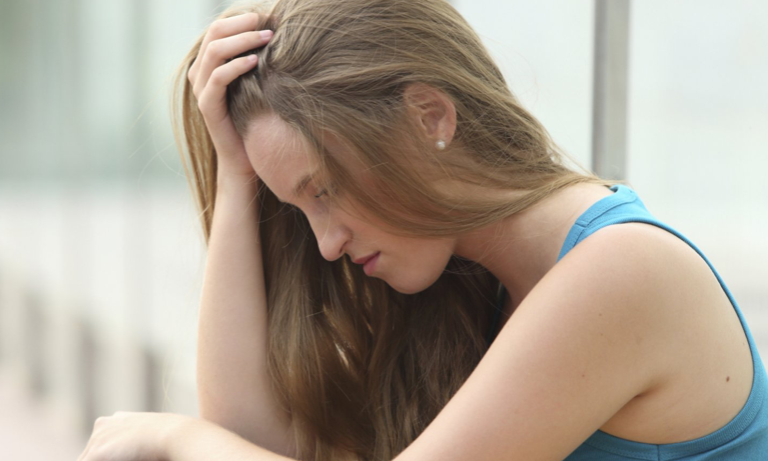 here are lots of opportunities available for UK students to enhance their careers by getting a handsomely paid job.

A new report from a panel of senior MPs, backed by Alzheimer’s Society, has highlighted that too many people with dementia are facing discrimination in the workplace and when searching for employment, despite dementia being classed as a disability.

The year-long inquiry by the All Party Parliamentary Group (APPG) on Dementia found that society is lagging behind in its understanding of the condition. People living with dementia’s legal rights aren’t being upheld by employers, and they are losing out on the protection that disability legislation, enshrined in the Equality Act 2010 and United Nations Convention of the Rights of Persons with Disabilities, is supposed to provide. This particularly impacts on the 40,000 people under the age of 65 living with dementia in the UK, many of whom want to and are able to remain in full time employment. Currently, a fifth (18%) continue to work after being diagnosed(1).

The report found that stigma and misconceptions about dementia can contribute to employers’ lack of awareness and acceptance of the need to make reasonable adjustments to support people with dementia to continue working. These adjustments would be made for people with other disabilities, and are required by the Equality Act 2010 to ensure someone is not disadvantaged because of their disability. This results in many people no longer being able to work, both prior to, and directly following a diagnosis.

Almost all (98%) of the 2,521 people surveyed in the inquiry, who have varying degrees of connection to dementia(2), thought that people living with it are treated differently to people with other health conditions or disabilities, due to the ‘hidden’ nature of dementia, the individuality of dementia and its symptoms and the stigma surrounding the condition.

Current Government guidance to help employers recruit and support disabled people and those with long-term health conditions in the workplace fails to even reference dementia. This oversight leaves people with dementia open to greater levels of discrimination both at work and when trying to find employment. The report included evidence that a disclosure of dementia was met by employers with an awkward silence, with no questions asked about how the person could be best supported. This was in contrast to a disclosure of epilepsy, which prompted reasonable adjustments to be made.

Douglas Banks, 59, was diagnosed with PCA, a rare form of dementia in July 2016. Douglas has had a long career in IT consulting, and after his last contract finished 18 months ago, he has struggled to find work. He said: “I’ve been out of work for two years in November and I’ve had no income since then. I have some benefits, but they don’t cover what I need. I’ve been to dozens of interviews in the last 18 months, but haven’t had any success at all. It knocks your confidence, it’s frustrating. I’ve always been very driven. It’s such a long process that it knocks you back every time.

“I’m rattling around to try and find a purpose. I have no social life – a lot of the work I did was overseas or at home, so I have a lot of contacts far and wide, but work and social wise, it’s like I’ve fallen off a cliff. I’ve gone from hero to zero. We’ve had to downsize our house and so were able to pay off our mortgage so that we don’t have to worry about that anymore. We’re now surviving on benefits and the money my wife earns, she’s had to find work. It’s a huge shift from before. That’s left us with nothing.

“I think it is human nature to be fearful of things we don’t know or understand. What we need to do is have the opportunity to educate and build trust so that the stigma goes away. There needs to be much more support from employers, but people with dementia are way down at the back of the queue.”

The early retirement of those diagnosed with dementia costs English businesses £627 million a year(4) and has a significant financial impact on individuals. There is also a significant human and emotional impact, with people reporting employment as giving them a sense of purpose and self-esteem and enabling them to live independently. It can lead to depression and feelings of exclusion and isolation.

The report also highlights the impact on carers with many saying they struggle to manage their caring responsibilities alongside a job and some felt they had no choice but to leave work or cut down their working hours to care for their loved one, with lack of opportunities for flexible working or paid carers’ leave cited as reasons.

Channel 4’s ‘The Restaurant That Makes Mistakes’ series (which began last week), demonstrates how small adjustments in the workplace can support people with dementia to continue working. Supported by Alzheimer’s Society, it sees people with dementia working with Michelin-star chef Josh Eggleton to run a restaurant in Bristol. One person involved has gone on to find paid employment. The programme inspired Alzheimer’s Society’s recent Dining4Dementia campaign (18-19 May), where well-known restaurant chains such as Comptoir Libanais and TGI Fridays invited people with dementia to volunteer front-of-house for one weekend.

The difficulties faced by people with dementia when trying to access disability benefits are also shown in the report, leaving people with dementia even more vulnerable after losing their job or being unable to find work following their diagnosis. Other issues include access to social care, community life, housing and transport.

Over a third (36%) of people surveyed expressed concern about access to transport with substantial commentary on the lack of availability of local transport, crucial for people with dementia when they no longer have a driving licence. Many reported facing stigma and discrimination while using public transport.

Sally Copley, Director of Policy and Campaigns at Alzheimer’s Society, added: “People with dementia are losing out on the protection that legislation is supposed to provide. It’s shocking to see that even though two million people are set to develop dementia by 2051, we still aren’t looking past the label of dementia and acknowledging the meaningful contribution people with dementia can make to society.

“Businesses have a duty to help people living with dementia remain part of the community, be treated equally and feel accepted. We urge the Government to implement the recommendations made in the report and ensure proper legal protection of the rights of people with dementia.”

The report recommends a series of reforms on access to employment rights, as well as a fresh call for the United Nations Convention on the Rights of Persons with Disabilities to be incorporated into UK law. These include updating Government guidance on the responsibilities of employers to support people with dementia, as well as a review of the Access to Work scheme and the need to take action to ensure employers, HR departments and employees are more aware of the employment rights of people with dementia.

Debbie Abrahams MP, co-Chair of the All Party Parliamentary Group on Dementia, said: “Our year-long inquiry has found evidence from across the country that people with dementia are not having their disability rights met.

“We have heard moving testimony from people who simply haven’t had the support they needed after a diagnosis. People are being left to struggle without the help they should be entitled to under UK and international law. With evidence of a widespread sense of discrimination among people affected by dementia, it’s clear that the existing protections against disability discrimination are simply failing.

“It falls to everyone – Government, employers, public bodies and us as a society as well – to do more to recognise and raise awareness of the rights of those living with dementia. Our aim must be that people living with dementia are fully accepted and supported, and empowered to connect with their community and wider society.”

Alzheimer’s Society developed a number of Dementia Statements(5) with people with dementia to enshrine the rights of people with dementia, has produced a Dementia-Friendly Employers Guide(6), and the Society’s Dementia Friends is the biggest social action movement in dementia, helping to break down barriers and change perceptions of the condition.