Why firms are committing to hiring workers with criminal records 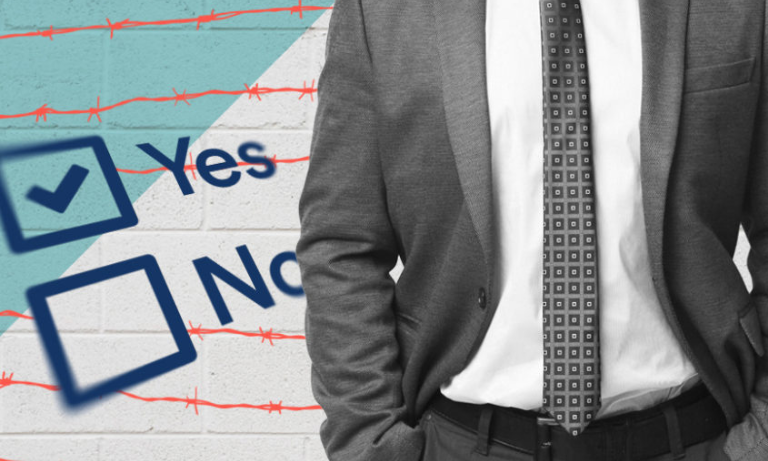 Many studies document the benefits of hiring a diverse workforce

Some organisations may think that the last thing they need is workers with a criminal record, but more firms are becoming open to the idea of hiring people who have had a run-in with the law. The Government has already started a programme to support prisoners participating in a scheme where they can take advantage of a temporary release to acquire work experience.

The initial scheme proved popular and more firms have pledged to sign up. More than 200 additional companies, including sandwich group Pret A Manger and Greene King, the UK’s largest pub chain, have now agreed to take part. The scheme could be a win-win for all involved, as the ex-offenders can undergo training and develop workplace skills, while the firms hiring them can harness a relatively untapped source of labour, address shortages of skills and contribute to the community.

Many studies document the benefits of hiring a diverse workforce. People of a similar background and outlook can often reinforce commonly held views and in today’s rapidly evolving business environment, a range of opinions and perspectives can be useful in formulating strategy. Diversity in a workforce is also linked to improved employee morale, greater productivity and can even have a positive effect on efficiency.

In May, the Government gave prisons more freedom to give inmates a temporary release which enables them to spend time in the community and take up a workplace role. Temporary release is usually only granted for a short time and towards the end of a prisoner’s sentence. Taking up work placements not only gives prisoners opportunities to learn useful skills, but they also get paid for their work and increase the likelihood of gaining steady employment once their sentences are completed.

The Ministry of Justice plans to give prisons greater autonomy in granting prisoners the opportunity to take part in paid work placements, provided that certain risk assessments are carried out first.

Around 500 different organisations have now registered to be part of the prisoner employment initiative. It is hoped that the scheme will give ex-offenders improved chances of finding a decent job when they are released, while reducing the inclination to commit further crimes. According to research conducted by the Ministry of Justice, ex-offenders who are in paid employment are significantly less likely to re-offend.

By the end of this year, Greene King is likely to be employing around 50 former offenders. A company representative said that employing former prisoners was giving people a head start in getting their lives back on track in the outside world, but also gave the company access to a pool of talented individuals. With a shortage of skilled personnel in the hospitality industry, Greene King said that using the ex-offenders was good for their business.

More than 80 per cent of companies who employed ex-offenders said that they were an asset to the organisation, while nearly 80 per cent of the general population felt that giving ex-offenders a job was making a worthwhile contribution to the community, according to a poll commissioned by the Ministry of Justice.

David Gauke, the Justice Secretary, said that helping former prisoners get back into paid employment was a fundamental part of turning ex-offenders away from crime and making society safer.