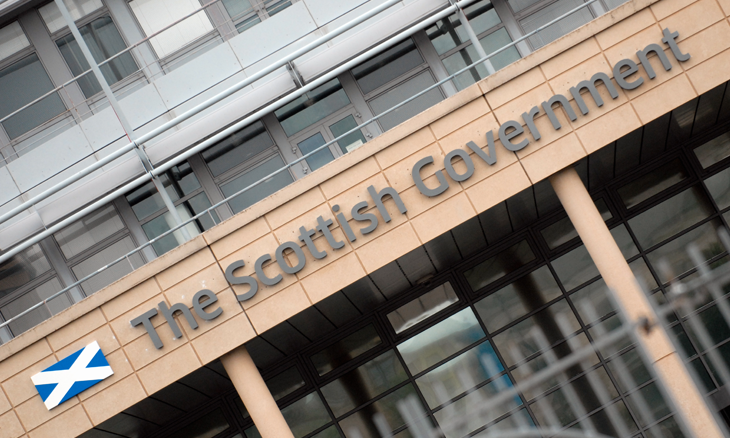 The Scottish unemployment rate is 6.0 per cent, which is above the rate of 5.3% as for the whole of the UK, according to Office for National Statistics (ONS) data released today.

The Secretary of State for Scotland David Mundell said:

“The labour market performance in Scotland is mixed with the number of people in employment at historically high levels but unemployment starting to move upwards.

“We will monitor the gap with the UK unemployment rate while continuing to pursue our policies for a low tax and higher wage economy that will benefit Scottish workers.”

Headline Statistics for the July to September 2015 quarter: