Want to be a designer for Apple? Listen to Jony Ive 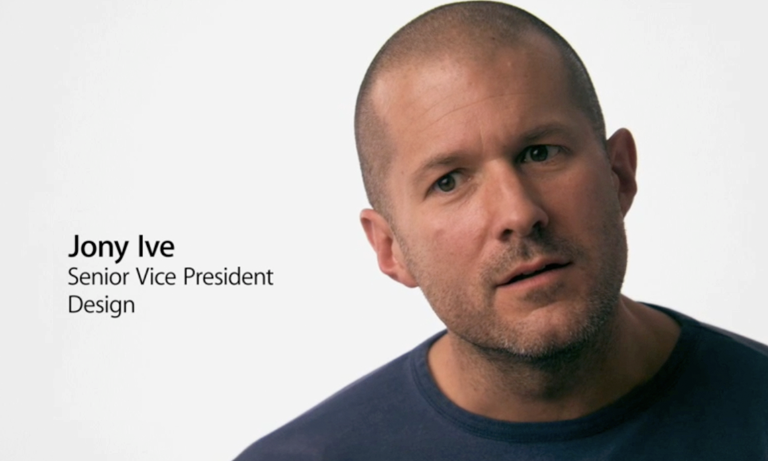 Apple is interested in whether you have the ability to cross-pollinate your ideas, have progressive vision, and can verbalise your ideas clearly

Jony Ive, the modestly-spoken chief design officer at Apple, recently reflected on life at the company, giving us insight into the behaviours and aptitudes the company looks for.

He spoke about being late for an interview once, where he was meant to be one of the interviewers. He went on to explain how he listened to the interviewee from outside the room, not wishing to disturb the process once it had commenced, and what impressed him most about the candidate.

In short, although this recollection goes back a decade, Ive observed how the candidate began to talk about the world from his own point of view. This approach is what impressed him, without going down the standard route of displaying portfolio examples and talking about his design work specifically.

There are myriad hints hidden in the inflections and stream of consciousness replies that Ive offers when asked about his work, which can help someone to understand the type of minds and faculties that are appreciated.

A perfect example is what Ive had to say about a part of Apple’s design ethos. He explained how the design department thinks quite heavily about its work but makes certain that it comes across as light in the realisation of the product. It is clear that he is not only a gifted designer but also highly adept in his ability to articulate an approach.

Let’s look at another example from his recent interview, where he went on to talk about being in Italy with the late Steve Jobs. They were out shopping and it became apparent that they had both noticed the same detail on a knife – something about the glue at the top of its handle. Ive realised that Jobs had noticed the same thing as himself, which is where he goes on to explain how this observation of detail showed him that they were on a similar wavelength.

He even laughs at himself in the interview, talking about how design specialists have a leaning towards aesthetic exactness. The point is there regardless: it is not the technical details that will get you ahead in an interview for a designer’s position in a company such as Apple, since the hiring managers will already have in-depth knowledge in this area. In Ive’s own words, you must have a reverie for the art and be with it completely.

It is not an easy thing to get a straight answer from Ive about what goes on at Apple, as he answers from a design specialist’s point of view. This is a hybrid of many things. He explains that he is not only a designer but also an architect of ideas, a pure and straightforward artist, and a man focused on creating products.

This is his most helpful tip in understanding how a designer should approach an interview with the company. Apple is interested in whether you have the ability to cross-pollinate your ideas, have progressive vision, and can verbalise your ideas clearly.