Clueless IT firms unable to figure out how to recruit apprentices 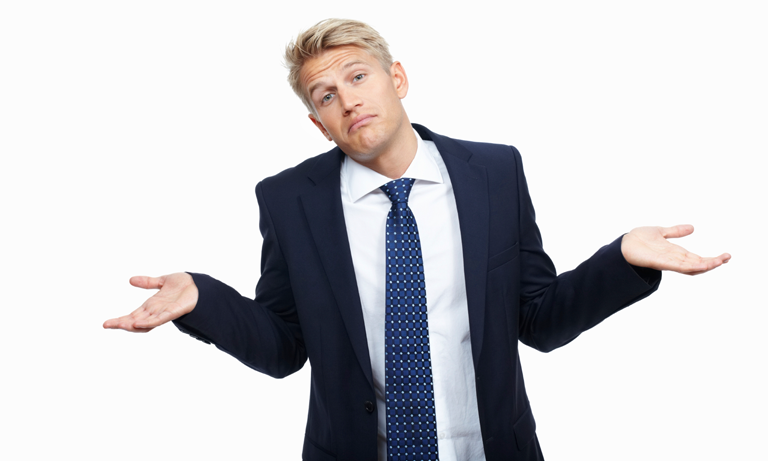 Training appears to be a big stumbling block, with many IT firms saying they did not know how they would source training relevant to their business

Incredible as it may seem, 49% of IT/digital technology firms do not have an apprenticeship programme, despite the fact that the severe shortage of IT skills is threatening to derail the UK’s recovery from the financial crisis; even more amazing, 73% of these employers feel that apprenticeships would solve their skills gap.

Tech Partnership carried out the survey from which these numbers are drawn. The study also found that one of the challenges quoted most often by employers was recruitment, with 56% of those employing apprentices saying they had found difficulty to hire the right people. This would appear to be no different to filling any post – if it was simple, businesses would not need to call on the services of recruitment professionals.

Some of the responses to the survey verge on hilarious; for example, 39% of those who had not taken on an apprentice said they did not know where to start. If this is the level of business acumen being employed in our IT sector, there is indeed cause for concern.

Some firms had more substantial worries; for example, 39% of respondents to the survey felt that the current apprenticeship frameworks did not fit their business, which is fair enough.

A substantial number of IT and digital firms were not even aware that an apprenticeship levy was coming. Of those that were aware, 62% said the levy would influence them to take on more apprentices.

Training appears to be a big stumbling block, with many IT firms saying they did not know how they would source training relevant to their business.

Some firms seem to know how to use apprentices to solve their skill shortage problems; for example, IBM’s apprentice scheme has a technical solution specialist role that emphasises working collaboratively in a team, engineering, software development, infrastructure and other functions.

Microsoft Partners have provided nearly 5,000 apprenticeships since 2010. Microsoft uses QA and other training partners and lists them on its apprenticeship website. These firms are involved in delivering high-quality training for IT apprentices; in fact, IT Skillsman uses Microsoft Lync as a virtual classroom.

These are big names, but you would think that small firms in the IT industry would be at the forefront of developing innovative solutions to training and apprenticeship recruitment; instead, they seem to be passively waiting for someone to show them what to do. Less angry birds, more dead ducks.