Can Google search for a solution to staff harassment claims

Google has sacked 48 employees, including 13 in senior management positions 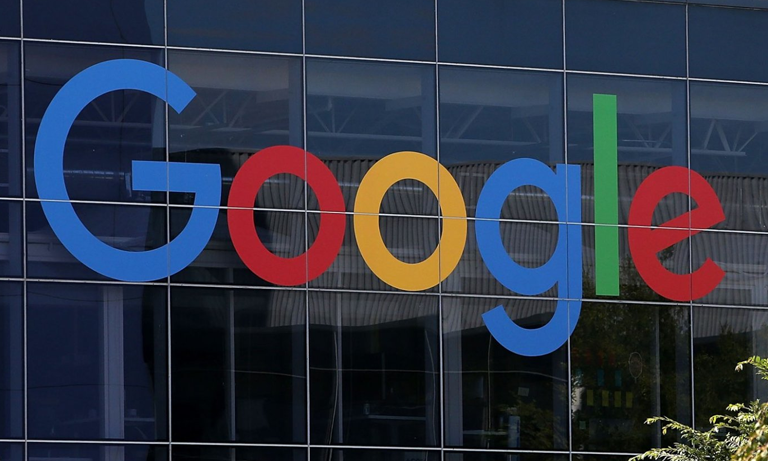 The dismissals follow the revelation that Andy Rubin, the Android creator, has received a $90m package on his exit from the company, despite being the subject of misconduct allegations.

The report which revealed the payoff said the search engine provider had also offered three executives payouts which protected them from facing the consequences of sexual misconduct assertions. The company’s CEO, Sundar Pichai, insisted Google was adopting a hard line on employee behaviour.

The #MeToo campaign hit the headlines after allegations of sexual misconduct against the Hollywood producer, Harvey Weinstein, and it went viral on social media in October last year. Since then, companies and their HR departments have been aware of the serious consequences of not dealing appropriately with staff concerns about behaviour in the workplace.

Not only do companies face disruption within their own departments, but firms listed on a stock exchange are likely to see their share price hit, and stakeholders angry. In the wake of the Google announcement, the shares in Alphabet, which owns the search engine giant, fell a little, although the company had reported revenues lower than expected by industry analysts which may have influenced the drop. The share drop is more significant since profits showed a substantial increase, suggesting that issues of harassment are influencing the markets.

The issue has also led to a walkout by thousands of employees in Google offices around the world, from California to Dublin, in protest at the way executives have handled the complaints. Some see this as highlighting the skew in employment procedures in the male-dominated tech industry, an issue highlighted by the Washington Post. Retaining the confidence of women working in the sector is likely to become a priority for HR departments.

Attempting to take the heat out of the disclosures, Google said that it had put in place internal tools allowing staff to anonymously report inappropriate behaviour. The firm also confirmed that it had revised its policy on relationships between co-workers, meaning that vice presidents and those in senior vice president roles would be required to disclose any such relationship regardless of presence of conflict or any issue with the reporting line.

Although Google’s VP of People Operations insists it is taking a hard line on discrimination, and is eager to provide a safe and inclusive workplace, it is unlikely that the campaigns denouncing the sexist culture of the tech industry will diminish.