The BBC remains in denial about equal pay within the organisation, according to a report from a select committee of MPs 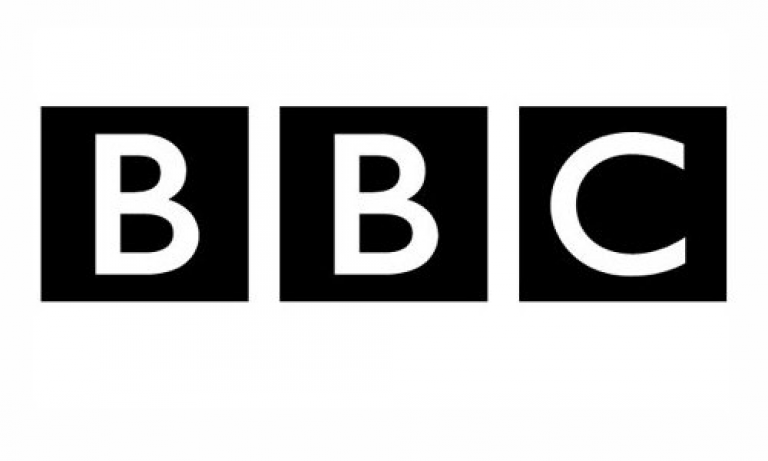 The disparity in salaries was highlighted earlier this year when Carrie Gracie, the BBC China editor, resigned, claiming she had been discriminated against due to a secretive pay policy which she claimed was illegal.

Gracie’s resignation forced the BBC to publish a list of its highest earners, which revealed that there were no women in the top ten. Some presenters and senior executives claimed that revealing salaries would result in a talent drain as rival broadcasters cherry-picked individuals. Some high-profile presenters such as Chris Evans, Simon Mayo and Eddie Mair have indeed left, but the predicted mass exodus has not materialised.

The report also highlighted the fact that the published list of high-earners did not include individuals employed by arms-length organisations such as the commercial department, BBC Studios and independent production companies. The committee saw this as a loophole which the BBC must close in order to present more transparency and ensure that its pay policy did not contain a discriminatory element.

Along with Gracie, other presenters such as Woman’s Hour’s Jane Garvey and Today’s co-host Mishal Husain have been openly critical of their employer. The 170-strong BBC Women campaign group also submitted evidence to the committee demanding back pay and pension adjustments as well as an apology for alleged failure to comply with equality laws.

Members of the group also said they had been offered pay rises but no acceptance from their employer that this was a result of evidence of discrimination. This persuaded the committee members that the BBC was not tackling the issue.

Their report said that the BBC had failed to respond to complaints from staff appropriately, refusing to mention equal pay and choosing substitute phrases instead or claiming there had been oversights in certain cases. The grievance procedure also came in for criticism, with the MPs saying there was no clarity or consistency of approach from management. The length of the procedure, which saw some cases taking a year to resolve, was also considered unacceptable.

The Corporation was also criticised for persuading some staff to set up personal service companies, effectively becoming self-employed and responsible for their own taxation arrangements. The committee said the BBC should offer compensation for those who now face difficulties with HMRC.

The issue piles pressure on the corporation’s HR department, which was criticised by another parliamentary committee five years ago over the contentious issue of high pay-offs to departing executives. The then Head of HR, Lucy Adams, apologised to the Public Accounts Committee for a mistake in her evidence and left the organisation soon afterwards.

Meanwhile, the BBC responded by saying that it had made real progress on dealing with cases of equal pay and that its own gender pay gap was smaller than other comparable organisations. A spokesperson added that the organisation was taking steps to ensure gender balance in top talent and to reform pay policy.