Do your employees want their rewards packages to be ‘gamified’? 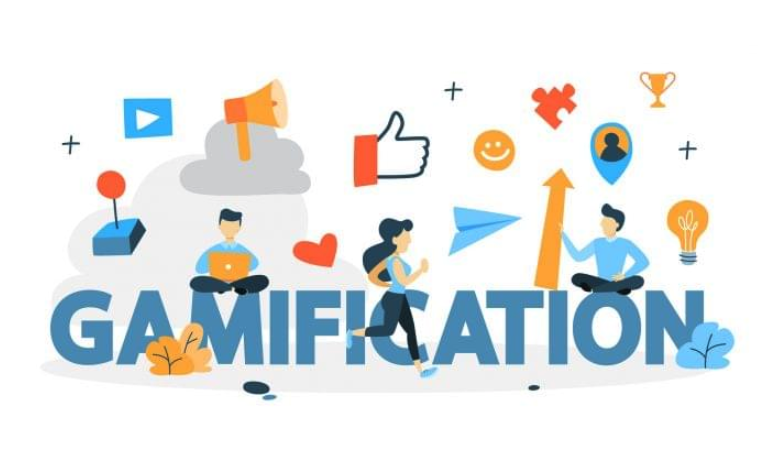 A survey carried out earlier this year suggests that more than three quarters of employees would like to see a gamified reward system introduced in their organisations. Gamification is a type of management that builds competition and reward into the job role, with the aim being to motivate and incentivise the employee.

The survey said that many organisations don’t want to use these systems because they are complicated, but the counter argument is that they can be very powerful reward systems, as well as being cost-effective: instead of annual cash bonuses, the rewards are small, and often non-cash based. Sometimes, it is as straightforward as leader boards for different teams. This works in organisations where there are a number of teams doing the same type of work, but it’s difficult to compare teams that do different things.

The survey reports that rewards that are suited to the workplace demographic are better received than those that use a one-size fits all approach. For example, workers in the 35-54 age group were less likely to be motivated by gamification than millennials.

In fact, the survey size was relatively low, with only 1,000 employees surveyed, and it doesn’t indicate which kinds of organisations those surveyed come from. It’s an interesting thought that those who work in places like the City of London and who currently receive very large financial rewards might exchange them for something that did not have a monetary value… although, of course, that research has not been carried out.

Charles Cotton, who is the CIPD’s senior performance and reward adviser thinks that this research might be a way of employees saying that they want more feedback and recognition in general. Timely feedback and, at the very least, verbal recognition of good work is of course, vital. Cotton also says that one of the potential pitfalls might be that employees would become so concerned with winning incentives that other considerations would be ignored, such as the main aim of the job.

What Cotton and other researchers have said is that, whatever the reward system, they need to be changed and adapted as employees get used to them, otherwise they can be taken for granted and expected as a right.

The overarching view of many commentators in this area is that there is no substitute for good management – the Bank of England’s chief economist recently said that poor management was to blame for low productivity growth, adding that business are slow to invest in skills or new machinery. Maybe that’s all the change that’s needed?