Are half of your employees stealing your corporate data? 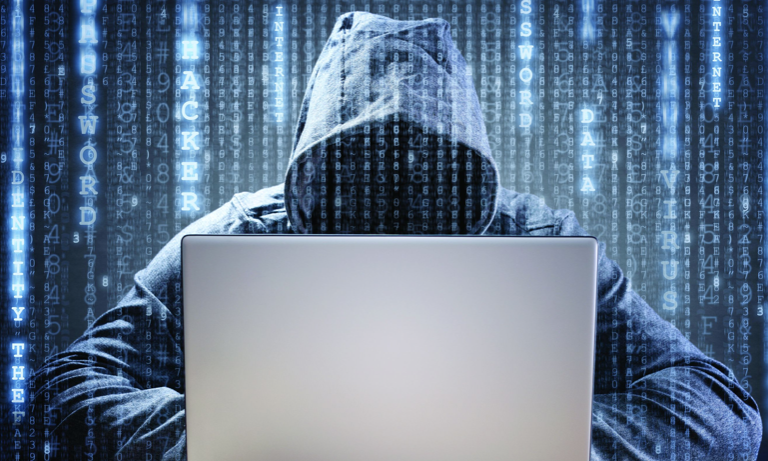 The research clearly raises questions about employee loyalty and reliability

It is vital for any company to have security measures in place to protect themselves from thieves and hackers from outside unauthorised data breaches. But it seems that companies could be at higher risk of data theft from their own staff than they realise. According to recent research, around half of employees have stolen data, or would steal data, from the company they work for.

IT security company Deep Secure commissioned a survey of 1500 office workers in the UK and the results were published in the report The Price of Loyalty. The report highlights the growing risk to companies from their own teams. Figures show that employees were involved in 28 per cent of data breaches in 2017 compared with 25 per cent the previous year. Information such as company passwords, customer information and market information had been compromised.

Employees have easier access to company data now than ever before, with flexible working, access to systems on smartphones and access to cloud storage. Workers are managing to steal information by using simple methods such as hand copying, printing, and photographing data accessed on a network, in addition to digital methods including emailing data and copying data to USB devices or cloud storage.

More technologically sophisticated techniques and covert cyber tools are being used frequently too, such as encryption and steganography, which involves concealing a file or message within another file. These advanced techniques were more common in the IT and telecoms sector. With such easy access, perhaps employees feel that it is less risky and less likely to be detected.

The research clearly raises questions about employee loyalty and reliability. 45 per cent of those surveyed stated that they would consider taking data to sell to a third party; 25 per cent would do so for just £1000. 10 per cent of these workers admitted that they would also sell intellectual property, which consists of intangible property such as patents, copyrights, ideas, specifications etc, for £250 or even less.

Factors such as the recession, high staff turnover and employee resentment are thought to have contributed to the lack of loyalty employees feel towards their employer. It is therefore important that, in addition to ensuring that there are strict IT security measures and systems in place, companies should focus attention on building positive relationships with their teams to encourage and foster employee loyalty.