One in four U.K. employees don’t have any tech training at all 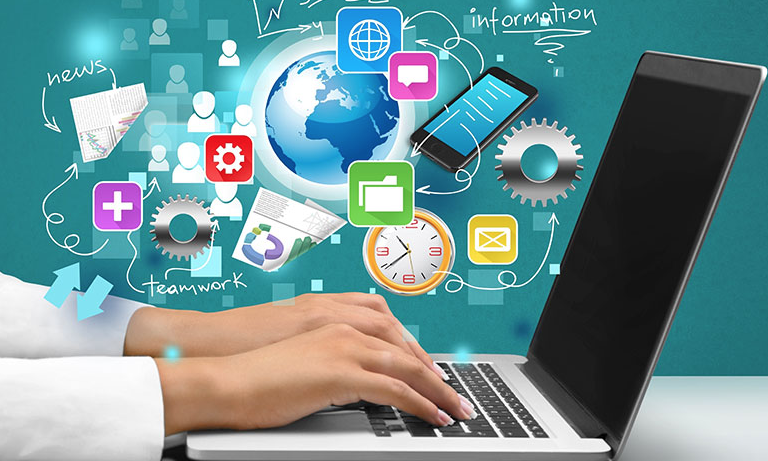 Two in five workers in the U.K. feel they don’t have the necessary tech skills (compared with one in four in the U.S.)

A majority of British workers (83%) say they rely on technology to do their job – but that doesn’t mean they know how to use it. This is according to the 2019 Tech Skills Index report released today by Docebo, the global leading artificial intelligence learning platform.

The company surveyed a total of 2,000 employed adults in the U.K. and the USA to understand how they perceive new technologies, how qualified and confident they feel about using new tech on the job, and if they believe they’ve received sufficient training to successfully leverage new tools.

Despite relying on technology at the office, employees in both countries still lack confidence in their technical abilities. Two in five working Brits (41%) and one in four working Americans (28%) don’t believe they have the technical skills necessary to perform in their current jobs. This feeling of under-qualification and uncertainty is related to inadequate on-the-job training. Survey findings show one in four (23%) U.K. employees and nearly one in five (19%) U.S. employees say they don’t receive any tech training at all.

Meanwhile, for those that are receiving tech training, it’s not necessarily effective. In fact, two in five (39%) British workers and nearly half (46%) of the American workforce regret not receiving more tech training. The desire to learn more exists in both countries, with almost all employees in both the U.K. and the U.S.(91%) saying they would be interested in learning new skill sets if their employers offered the opportunity to do so.

“Employees are the key asset of an organisation,” said Claudio Erba, CEO of Docebo. “Growing your people needs to be a top priority and this involved both upskilling and reskilling. Organisations need to invest in their people through investments in training tools capable of delivering personalised, accessible content in the midst of rapid change. This ensures employees have the necessary skills and access to knowledge to excel in the digital world, close skills gaps, and embrace new technology.”