These are the fastest growing jobs in the UK

The ever changing technological landscape is driving change in the job market too. 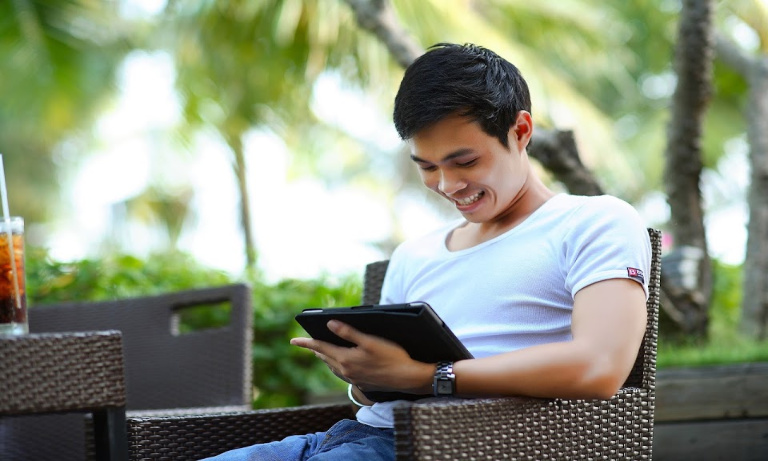 Data from Indeed, the largest job website in the world, reveals that IT engineers are more in demand than any other role in the UK. Here we look at the top ten:

IT Engineer
IT engineer job vacancies have grown by over a third (33.7 per cent) since April 2018 according to researchers. The UK Managing Director of Indeed, Bill Richards, believes that almost all organisations in the country are now heavily reliant on their IT infrastructure, which helps to explain the huge expansion in roles to install and service this technology.

Product Designer
Analysis of the same data also shows a surge in demand for professionals specialising in technology and design. There has been an increase in demand of almost a third since April 2018 for product designers (31.8 per cent).

CNC Machinist
Those workers making industrial machine parts (CNC machinists) had a similar jump of nearly a third (31.2 per cent).

Recruiting Assistant
With similar rise in demand from April 2018 is the role of recruiting assistant, which has increased by 28.5 per cent.

Mobile Developer
Another growth area, showing the importance of technology in the modern working environment is the demand for mobile developers, which jumped by 28.2 per cent from April 2018.

Designer
A surge in popularity of 26.3 per cent for the role of designer.

Car Wash Attendant
The position of car wash attendant has soared by 26.2 per cent.

Conveyancing Assistant
In the number ten spot is the job of conveyancing assistant, which has seen increased demand of 25.8 per cent since April 2018.

These figures simply reflect the number of job adverts placed for each role and how these have increased since 2018. We cannot conclude that there are more technology-based jobs than any other. However, it is clear from this top ten that roles with a technology or design base are increasingly in demand.

Combine this with the lowest unemployment rate on record in the UK and competition is keen between employers fighting to attract the best staff for their roles. A good place to be for those in the technology industries, or indeed anybody considering a change in career.