Londoners have highest expectations for workplace design and technology 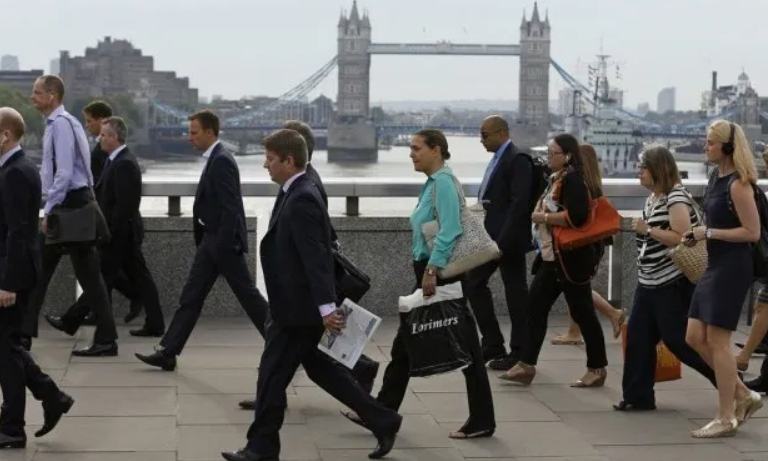 Almost half of Londoners would be put off working for a company with outdated design and technology, research shows

A survey conducted by power module manufacturer CMD found that 47.1% of people living in the capital would think twice about working for a business with visibly dated infrastructure.

The average national results were slightly lower, with 30.7% stating they would have similar reservations after attending an interview in a meeting room lacking modern features.

In London, young people aged 18–24 had the highest expectations, with 63.4% of this age range objecting to a behind-the-times meeting room.

Bruce Cantrill, marketing manager at CMD comments: “Many regional companies pay little regard to their meeting room set up, a factor that employees simply expect as standard.

“However, the volume of companies based in London and subsequent competition for clients and new recruits means that companies there have to pay more attention to the finer details. As a result, it’s little surprise that Londoners expect a higher standard, particularly younger employees who may have only experienced top-end design and technology.”

Welsh respondents were the second most deterred by dated meeting rooms; here, 35–44-year-olds expressed the most concern. Interviewees in Northern Ireland and Scotland are the least likely to be put off by a meeting room’s design and technology—only 16.8% and 18% of respondents, respectively.

Bruce concludes: “Small adaptations can make a huge difference to the impression a company makes to visitors. Searching for the right chargers and leads to facilitate presentations can be time-consuming, not to mention appear unprofessional.

“Being able to instantly plug in any device will help create a seamless meeting and the customer or potential employee will instantly feel as though the company has considered their needs from the very start.”