Working weeks that exceed 48 hours may shorten life expectancy by up to 9 years, new research shows 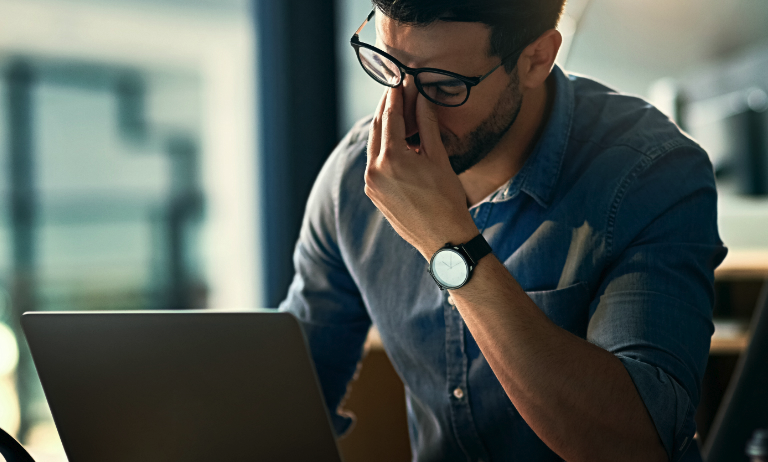 Every hour spent at work per week above the recommended 48 hours shaves 2.25 years off your life

Newsdesk News, Friday 08 November 2019 Comments Off on New research shows that working long hours can shorten your life by up to nine years(0) 2,190 Views

Countries which have an average working week that exceeds 48 hours die an average of two years earlier than those that work for 45 hours or less, new research shows.

According to World Health Organization (WHO) data, countries with a high life expectancy between 82.2 and 84.2 years work an average of 40.7 hours per week, compared to the average 42.6 hour worked by countries with lifespans between 52.9 and 59.8.

It comes to light after new research has been published by medical research specialist Antibodies.com which compares average life expectancy against lifestyle and health trends.

Although the recommended maximum duration of a working week is 48 hours, the research shows that working more than 40 can take up to two years off your life. If employees were to work for 48 hours per week, their life expectancy could be shortened by almost 10 years overall.

Of the lowest life expectancy countries, the Central African Republic has the highest weekly working hours at 52 – four hours above the maximum recommended amount. In comparison, France has the lowest working hours with just 35 per week and boasts a long lifespan of 82.9 years.

Five of the 13 countries (38%) with a low life expectancy have a working week that exceeds 45 hours, compared to just one country (Switzerland) with a lifespan above 82 years. Four of the countries featured in the report work 48 hours or more overall, resulting in an average life expectancy of 63.5.

The global average time spent at work according to the Organisation for Economic Co-operation and Development (OECD) is 33 hours per week, while the average life expectancy for OECD countries is 80.6. The countries with the lowest life expectancies exceed the global average working week by an average 9 hours.
Stewart Newlove, Managing Director at Antibodies.com, said: “Although there are so many things that affect life expectancy in different countries, this research shows how distinct the connection between things like early vaccinations for children, working hours, access to sanitation and air quality can be.

“However, this makes some anomalies all the more noticeable. Lesotho, for example, has one of the highest child vaccination rates at 93%, but the shortest life expectancy, due to such high instances of AIDS and tuberculosis, and long working hours.

“Australia, on the other hand, has the highest prevalence of drug disorders, rate of meat consumption and second most common instances of obesity on the list, but has the world’s fourth longest life expectancy.”

To see the results of Antibodies.com’s Lifestyle vs Lifespan study, visit https://www.antibodies.com/lifestyle-vs-lifespan/.