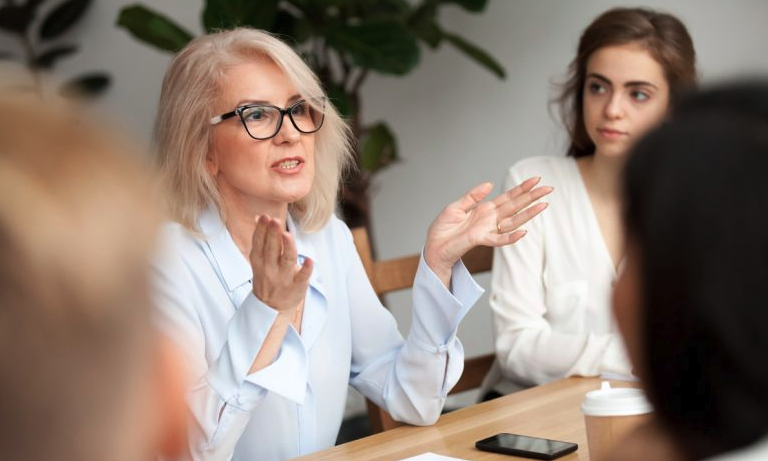 Newsdesk Opinions, Tuesday 29 October 2019 Comments Off on Life begins at 45? New research reveals this is the age UK workers stop chasing a salary to focus on work/life balance(0) 1,076 Views

More than three in five UK adults (61%) favour a balanced work/life ratio over a high salary, according to new data.

The research from Hitachi Personal Finance also revealed it is those aged 45 and upwards that are most likely to seek out a better work life balance. A staggering 82% of workers aged over 45 said they would always opt for a better work/life balance over a high salary, given the choice, versus 49% of under 45s.

Self-employed (82%) and part-time workers (86%) are far more likely than those in full-time employment (53%) to favour a better work-life balance over a high salary. This perhaps explains the upward trend in the number of workers entering self-employed roles and becoming their own boss, with figures reaching a record 4.96 million self-employed this year.

Interestingly, ONS data also shows that self-employment is most prevalent within the 45-54 age bracket, which correlates with this demographic’s desire for a more balanced work/life ratio. This data suggests that this is the age at which people realise their need for balance, stepping off of the corporate career ladder, even if it comes at a price.

When it comes to earnings, interestingly the lower the annual salary, the more value is placed on maintaining a good work/life balance, suggesting that health and happiness is taking precedence over earnings for much of the UK workforce.

At the other end of the spectrum, there is a vast difference in attitude among workers earning £40,000 and upwards, with higher earners most likely to favour the bigger salary, rather than a good work-life balance.

Looking to the future, more than half (51%) of those surveyed would rather retire earlier but have less income, than continue working and earning money. When asked what the main reasons were for this, freedom to travel (59%) and spending more time with loved ones (45%) came out on top.

“There are so many benefits of maintaining a good work/life balance, including better levels of efficiency and lower levels of absence, yet previous research showed that 40% of workers felt that they neglected other aspects of their lives because of work.

“Our research shows that now, the majority of Brits are prioritising their work/life balance, which is fantastic to see as this is so important for both mental and physical wellbeing.

“We’re seeing more and more people focusing on their personal goals and life experiences over money and material things, so this data really proves that theme is continuing to grow.

“With more than four in five (82%) of over 45’s prioritising their work-life balance, it is evident that there is a need for this as we mature in our careers.

“The lack of people prioritising high salaries indicates that we are moving into an age where people have realised that money does not equal happiness, and other hopes and dreams move to the forefront.” 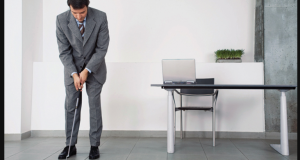 Senior managers admit to slacking off in the workplace