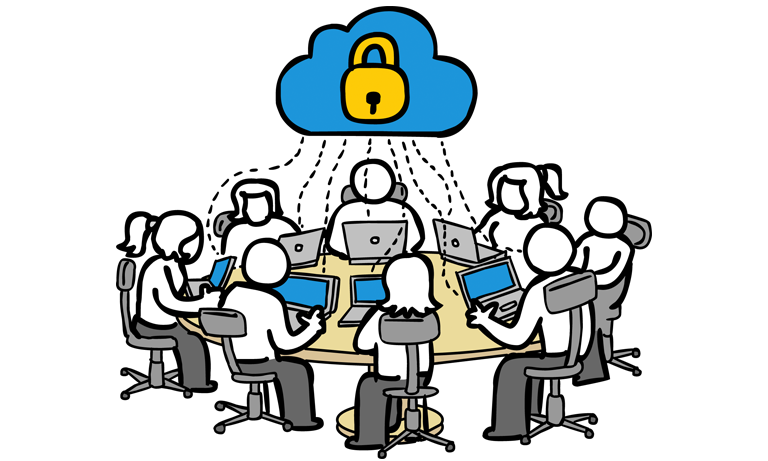 What draws players to these games are the ever-shifting trends in tactics, with each player able to forge their own playing style and approach, a flexibility that other games often can’t provide

Newsdesk Features, Monday 17 February 2020 Comments Off on Why You Should be Hiring Strategy Game Enthusiasts(0) 235 Views

Strategy games come in many forms, from ancient board games such as chess and backgammon, all the way through to today’s sprawling online games like Total War: Warhammer II and Command & Conquer: Red Alert 2, to name but two. What draws players to these games are the ever-shifting trends in tactics, with each player able to forge their own playing style and approach, a flexibility that other games often can’t provide. This means that strategy game players are expert problem solvers, and ideal candidates for those employers who want self-starters with adaptable mindsets.

Job interviews themselves are often tantamount to games of strategy, with recruiters doing everything they can to glean information to see if a candidate is suitable for a position.

However, what all recruiters should be aware of is that players of strategy games are well versed in many of the vital skills employers are looking for, including patience, discipline and negotiation. This means that they could be just the right person to see important projects through to the end; the sort of person who, when everyone else folds, wins the pot.

Below you will find further reasons for bumping the CVs of strategy gamers to the top of your pile.

Patience
New employees often become frustrated when they perceive themselves not to be advancing as quickly as they should be, or that they’re not learning the ins and outs of the job fast enough. However, knowing how to bide your time, before making demands or power plays, is a key element of strategy games. After all, checkmate doesn’t come about in the space of a few chess moves, and you can’t just move all-in with a bad poker hand.

Discipline
As is the case with business, making the wrong move in a strategy game can mean the difference between coming first and last, meaning that players become well versed in deciding when’s the right time to act decisively and when it’s time to sit back, survey the lay of the land and strategize properly. You won’t have to worry about a gamer being a loose cannon.

Negotiation
To survive on an online battlefield, it rarely pays off to always go it alone, meaning that alliance building and deal making are often key aspects to players becoming successful in the games they love. If you need someone who can drive a hard bargain while remaining civil, then you’ll find gamers more than up to the task.

Problem Solving
Many players of strategy games would argue that they make thousands of decisions during every gaming session they take part in, their minds being called upon to process information and disseminate it at incredible speed. In many ways, gaming can be seen as the ultimate employee training program, but one that favours keyboards and controllers rather a monotonous PowerPoint presentation in the boardroom.

Teamwork
When people think of gamers they tend to imagine lost souls, sat in solitude for hours, entranced by their screens as the world passes them by, but nothing could be further from the truth. With many online games necessitating that players work as part of diverse teams, interacting with people from all over the world from varying cultures and with different world views, it can actually be the opposite. All this means that a strategy gamer may surprise you with how well they can slot into a team environment, instead of cowering in the toilets till home time.

Comfortable Under Fire
Pressure is part and parcel of any job these days, with the daily grind sometimes becoming too much for employees unused to the push and pull of a competitive marketplace or work situation. That won’t be an issue for your average gamer, though, many of whom are quite literally used to being under fire, or full-blown bombardment, for consecutive days at a time. Let’s face it, when you have multiple World Wars or intergalactic crusades under your belt, a Friday afternoon flurry of emails from the boss is like a walk in the park.