Nearly all jobs have declined in growth since the EU referendum 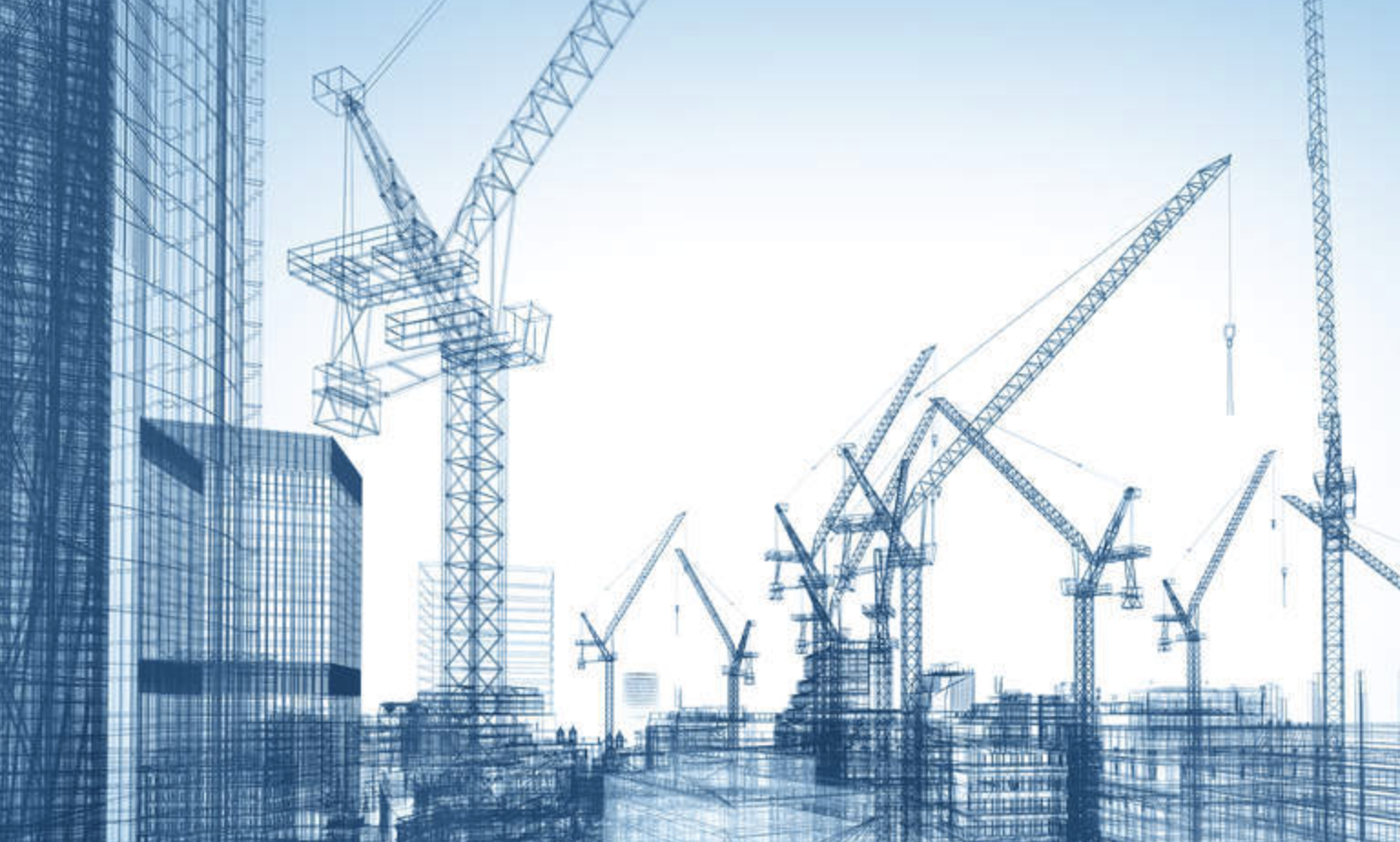 Scotland, the North West and the South East are UK regions with industries already suffering the “Brexit-effect” new research has found, but it’s good news if you’re working in construction.

Employment rate is at its joint-highest rate at 76 per cent. With Brexit on the horizon, we know it will have a profound effect on the UK job industry. However, which occupations are most at risk, or most likely to thrive?

Research conducted by Flexioffices used data from the Office of National Statistics (ONS) to reveal the growth and decline of industries since 2010 in regions across the UK. Comparing data since after the EU Referendum, results showed that almost all occupations have seen a decline in growth.

Regions that have seen the slowest growth since Brexit are Scotland, the South East and South West with less than two per cent growth in job industries. The East and Yorkshire and the Humber have only grown by a sluggish two per cent, and Wales three per cent. Compared to previous years and before the public voted Brexit South East, London and Yorkshire and Humber have all dropped by nearly a five per cent growth.

This can be broken down into occupations experiencing the largest overall decrease in numbers since the EU referendum. These mostly include government, labour intensive and manual roles such as teaching and education professionals, skilled metal and electrical trades, shelf fillers, vehicle trades, care workers, printing and binding workers and textile, weavers and upholsterers.

Although website design and development are one of the largest overall growing industries between 2010 and 2018 with an 80 per cent rise, since the Brexit vote growth has declined by a whopping -10 per cent.

Industries that have also slowed since 2016 are public administration and defence and compulsory social security by 12 per cent, and human health and social work activities which has slowed seven per cent.

“While there have been increases recently announced in the areas of health care and education by the UK government, these industries have declined in real terms since 2010.

“Of note has been the change in pensions for most public workers which now makes working for the public sector less attractive than previously. Teachers under the new academies system have also seen a radical change in working conditions that has led to a loss of staff, and new staff entering the system.”

Not all doom and gloom

There are however some areas of the UK that have seen growth in industries since the EU referendum, the North West, Northern Ireland, West Midlands and London have seen more than four per cent growth across industries.

Results showed which industries have had notable changes with some appearing to be “Brexit-proof”, such as construction, which has grown across all UK regions.

Most regions have seen notable growth in financial and insurance roles, specifically the East Midlands and the North East, both showing an increase of eight per cent.

Electricity, gas, steam and air conditioning supply has seen a 30 per cent increase in the North East which is its only region of growth. Pre-Brexit this was growing on average 42 per cent year-on-year compared to post-Brexit, which has slowed down to 10 per cent average growth year-on-year.

“This data provides significant insight into the movement within the UK job sector over the past three years. It’s interesting to see the variation of growth in certain regions, and a decline in more traditional positions.

“This change is having a dramatic effect on UK businesses, with many implementing more flexible benefits, modernised workspaces and rewarding incentives to attract and retain employees.”