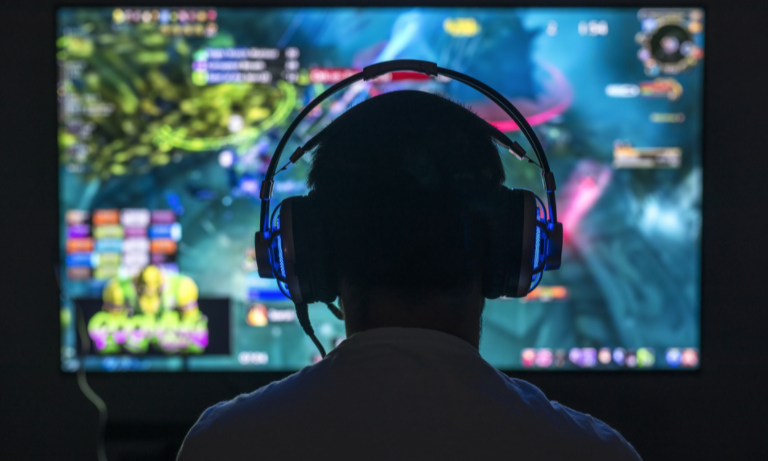 Even in a constantly shifting marketplace, recruitment in the online gaming sector is on the up and up, as everyone from games developers to publishers are continually looking for the best talent in the field.

However, if those same companies are not able to add to their customer base in the meantime, those traditionally-employed, or new virtually-employed hires, can quickly find themselves twiddling their thumbs, unsure of what to do with their days.

To ensure this never happens, online gaming firms are constantly on the lookout for ways to attract new customers to their platforms. Here are just some of the customer acquisition techniques that online gaming companies are employing to bring hordes of gamers to their respective titles.

Ways to Give People a Taste

Gaming taster sessions have long been a good way to bring new players to a game, but they can take many different forms.

The most prevalent one that tends to be seen with mobile games more than anywhere else is the free-to-play model. This is whereby a game starts out free, only to then begin asking a player for payment once they have played enough to make up their mind about whether they think it is worth playing on.

Some online gaming companies go even further, allowing new visitors to their sites or apps to use free spins bonuses which unlock exciting slots, but also give players chances to win something tangible in return. Of course, there are terms and conditions attached to such innovative promotions, but the fact remains that there are plenty of gaming companies who believe in their games so much that they are willing lose in the short term to attract a player in the long term.

The last of these acquisition techniques is the one made famous by Fortnite, whereby a game is completely free to play, with players only spending money on avatar skins and other in-game products.

While giving away game time and other free stuff is certainly one way to catch the attention of a potential customer, another way is to give your game as much exposure as possible.

In that regard, there are a whole sub-genre of social media superstars who are practically custom made for the task of spreading the word about an online game. They are, of course, the professional live streamers who ply their trade on platforms like Twitch or Facebook Gaming.

Streamers on sites such as these can be seen playing everything from a variety of casino games to battle royale melees. Some of these individuals boast followings that run into the millions, meaning that if a games provider can get them playing one of their titles every single one of those followers becomes a potential new customer. It is no surprise that the world’s biggest streamers like Dr Disrespect have online gaming companies queuing up to try and collaborate with them.

Enlisting the Services of Hollywood A-Listers

Perhaps the only other people on the planet who have more sway with the gaming community than streamers are Hollywood A-list actors.

After all, most lovers of RPGs will have seen Game of Thrones time and again, and most casino players will have binge-watched Scorsese’s Casino or Matt Damon’s Rounders.

Because of this, many major online game releases now feature top actors who make cameo appearances and some, such as is the case with Keanu Reeves, even go the extra mile to become a game’s fully fledged protagonist.

The days of people going into high street stores to buy games are long gone, because now it is just so easy for a gamer to hop online and start playing without even having to download anything.

This is made possible by games streaming platforms that offer their users a whole library of incredible games. Many games producers are now ensuring that their titles appear on the most prestigious of these platforms, so they can get a piece of the streaming pie and have more eyes on their game to boot.