What does the potential no-deal Brexit mean for my ability to hire EU nationals?

Background checks and record keeping procedures must be strengthened 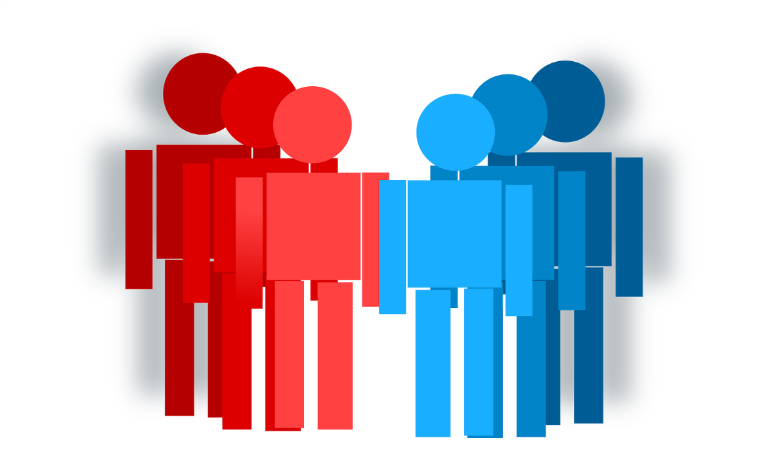 Newsdesk Legal News, Tuesday 08 October 2019 Comments Off on What does the potential no-deal Brexit mean for my ability to hire EU nationals?(0) 678 Views

According to the latest political developments, it would appear that the UK is edging ever closer to a no-deal Brexit come 31st October 2019. This news has caused a considerable amount of confusion for employers across the country, specifically regarding their ability to hire EU nationals in the future.

A no-deal Brexit is currently understood to mean that freedom of movement afforded by the UK’s involvement in the EU will come to an immediate end following 31st October 2019. This means that from this point onwards, EU nationals outside of the UK will no longer be able to arrive and commence work without meeting the necessary visa requirements. As such, the right to work is less likely to be granted to those applying for jobs with mid to low-range salaries.

This has understandably caused concern for many employers who rely on EU nationals for low-skilled work, such as those in the farming and hospitality sector. However, the UK’s future immigration plans propose the introduction of a temporary work visa for participation in seasonal work, which could help alleviate any issues.

Employers will still be free to hire EU nationals that were already residing in the UK before the end of October 2019. These individuals may have applied for the indefinite right to remain under the government’s EU Settlement Scheme. Settled status will be granted to those with 5 years’ residency, whilst temporary status will be granted to those who do not yet meet the residency requirement.

Therefore, employers could conceivably find themselves in a situation where they can hire EU nationals for only a matter of months before their right to work expires. The Government is still to confirm what employers should do to ascertain whether an EU national, who applies for a job after the end of October, was a resident of the UK before the cut-off point.

With all this in mind, employers can expect extra strain to be placed on HR personnel that are responsible for conducting right to work checks. Whilst the government may feel obliged to show leniency with employers given the unpredictability of Brexit negations, employers could still face costly legal proceedings for hiring an illegal foreign national. Therefore, background checks and record keeping procedures must be strengthened in advance of Brexit to ensure compliance. 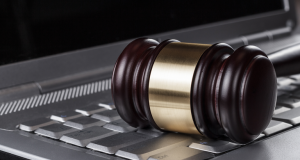 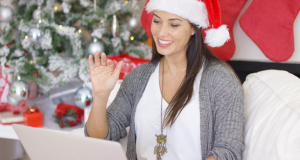