Digital disruption: The plague of social media, streaming and messaging in the workplace

13 hours a week on social media at work, with Instagram proving to be the most popular choice 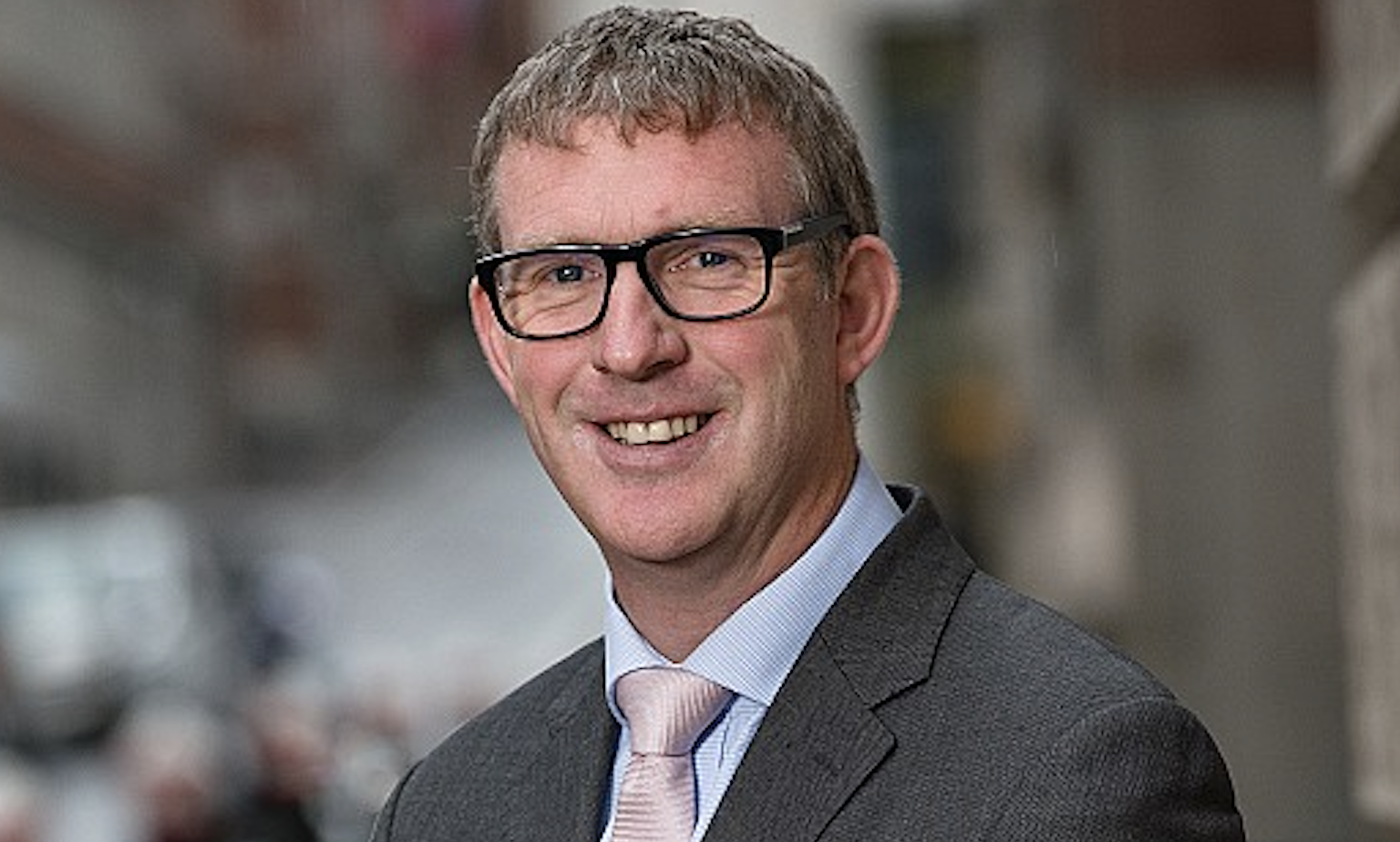 Article written by Julian Cox, Head of Employment at iLaw

Newsdesk Tech, Tuesday 01 October 2019 Comments Off on Digital disruption: The plague of social media, streaming and messaging in the workplace(0) 995 Views

Go back 10 years and the use of social media and streaming services was nowhere near as pronounced as it is today.

For many, a smartphone with lots of data was a luxury, but today is a ubiquitous part of our everyday lives. Whilst these services and devices, as well as the wider web, have the potential to significantly improve productivity, they can also be a significant drain on employees’ time.

A recent study conducted by HR consultancy, Croner, found that UK employees on average spend 13 hours a week on social media at work, with Instagram proving to be the most popular choice.

If employees are choosing to spend almost a third of their time (assuming they work a 40 hour week) on social media that should be a massive cause of concern for employers, especially when the nation’s productivity is a focus of various Government campaigns.

Reports have also come in that many people are binge-watching their favourite shows at work, with a study conducted by Netflix some years ago suggesting that 37 per cent of its members said they had watched the online streaming service while at work.

A newer Office Pulse study conducted last year found that 35 per cent of white-collar workers admit to catching up on a TV show or sporting event during the workday – with 16 per cent admitting to ‘regularly’ or ‘sometimes’ doing it during working hours outside of their break time.

Of course, some workplaces do offer a flexible approach when it some to radio, music or podcasts, allowing workers to listen to headphones as long as they don’t disturb others, but what can employers do to crack down on the digital distractions that employees face.

More employers are already monitoring social media feeds to check on the conversations their staff are having.

In cases where an employee is directly responsible for posting content on the business’s behalf via an official or affiliated social media account these posts can be checked easily and this kind of behaviour should be permitted.

However, where employees are posting to their personal accounts it can be far harder to monitor and employers should always take a pragmatic approach to monitoring internet usage.

Firstly, it is imperative that employers have a clearly defined computer use and social media policy in place and that accepted behaviour is covered within the standard employment contract. This should specify what is and isn’t allowed in the workplace and what work machines, mobiles or equipment can and cannot be used for.

Some employers are even going as far as to insist on contracts that ensure employees keep mobile devices in lockers or ask that they are handed in at the start of the working day. Employers can also monitor an individual’s internet usage, particularly where they appear to be using more data than would be expected for their role.

However, in doing so they must consider two key pieces of legislation to ensure that they aren’t overstepping the mark.

The Human Rights Act 1998 contains a clause that provides individuals with a ‘right to respect for private and family life, home and correspondence’ and several cases have made it clear that employees have a reasonable expectation of privacy when it comes to separating their work from the rest of their life.

Employers should also consider the Regulation of Investigatory Powers Act 2000, which spells out the extent to which employers can monitor or record communications that take place through the company’s networks.

Employers must spell out their expectations in terms of employees’ use of social media and other services in the workplace and the actions that could be taken if the policy is disregarded.

As well as the tough approach, it may be worth employers consulting staff to see what they can do to aid communication and improve productivity. WhatsApp and Skype are two digital tools that employees are increasingly using to communicate.

Both tools are far less formal and maybe more suitable for inter-colleague communications. But these are not without risk. WhatsApp, in particular, has been at the centre of several recent cases in which staff members have been fired for their conduct.

The encrypted nature of these platforms and the ability to cut out certain colleagues can make them a breeding ground for harassment, bullying and discrimination, which could put a business at risk.

Looking into the tech used by staff is increasingly important for employers as the next generation of workers enter the workplace.

Those in their early 20s will have grown up with these apps and services. They often feel the desire to be ‘online’ 24-7 and many may find it harder to detach themselves from the digital world in which they live.

Employers and recruiters need to consider this when hiring for new roles and must be clear about the expectations of the business beforehand.