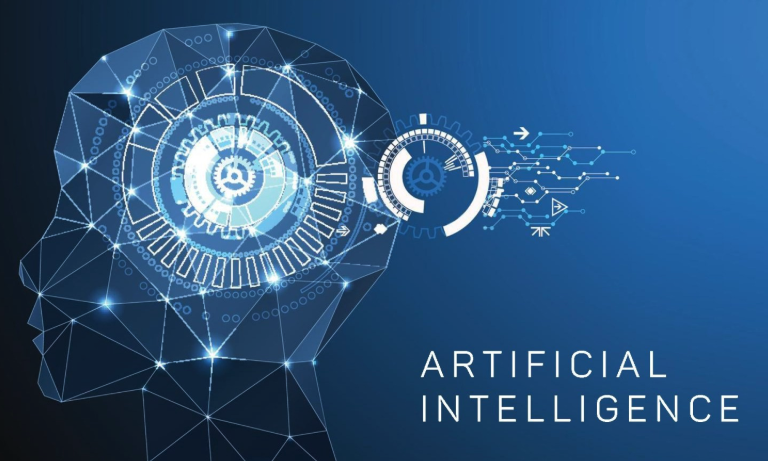 Newsdesk Tech, Tuesday 29 October 2019 Comments Off on Middle-tier workers at risk as automation takes over in UK(0) 942 Views

Up to 30% of jobs (10.5 million) in the UK are considered ‘highly automatable’ and therefore at risk to change, with professionals not possessing the skills to accommodate the AI revolution.

By 2020, approximately 75 million jobs would have been displaced across the globe as a result of the emergence of Artificial Intelligence (AI).

Mid-skill workers are most at risk, with data illustrating that employment growth has been greatest at the extreme ends of the spectrum (top and bottom 20%) whilst in-between there has been a decline, resulting in a hallowing out of jobs for the middle-tier workforce.

Within the industry this displacement of mid-skill workers has become known as the ‘automation paradox.’

The findings come from a report published this month from global recruiter Robert Walters and market intelligence firm Vacancy Soft – Harnessing the Power of AI: The Demand for Future Skills.

However, it is not all bad news when we consider the impact of AI on the job market.

“As businesses become ever more reliant on AI, there is an increasing amount of pressure on the processes of data capture and integration. As a result, we have seen an unprecedented number of ‘next generation’ roles being created with data skill-set at their core. In fact, data-related roles across the board have increased by 80% since 2015.

“What has been the most interesting to see is the emergence of data scientist as a mainstream profession – with job vacancies increasing by a staggering 110% year-on-year. The same trend can be seen with data engineers, averaging 86% year-on-year job growth.”

Industries that are being most disrupted by AI are:

Retail: whilst driving the e-commerce powerhouse, AI is being utilised to drive consumers back to the ‘bricks and mortar 2.0.’ From self-checkout, and monitoring customer patterns and preferences, to using data to enhance the customer journey and in-store experience, and seamlessly linking online and offline channels.

Business Support: the application of AI within the professional services field is extraordinary, but when considering just the business support aspect alone AI has been implemented at every level – from spam filters and smart emails, to smart personal assistants (Siri, Cortana, Google Now), automated customer support, and sales and business forecasting.

Healthcare: experimental AI is making huge breakthroughs in the healthcare industry from Google’s DeepMind being taught to read retinal scans, healthcare apps saving hours of GP time, to patient safety, training and education, as well as drastic improvements in bias, inequality and unfairness within the profession.

“The concern should not be about jobs being displaced, but whether our workforce is ready and prepared to accommodate a job boom within data and digitalisation.

“According to hiring managers within the tech field, 56% of professionals lack sufficient experience for the role, whilst a further 51% also lack the right technical skills.”

Another recent Robert Walters survey of tech professionals found that just 10% of cyber security professionals, 31% of data management professionals, and 27% of software developers rated their skills as ‘advanced.’

Worryingly 40% of UK professionals employed within the AI-sphere stated that their job-specific skills were only at the ‘beginner’ level.

“Historically the UK has been able to attract skilled IT and data professionals from across the EU – a quarter of tech professionals in the UK are from overseas – yet with the current political climate this may prove to become more of a challenge.

The UK – in particular London – has an opportunity to be at the centre of the tech & AI revolution but growth and demand can only be met with the upskilling or retraining of mid-tier talent so that they don’t become redundant.”