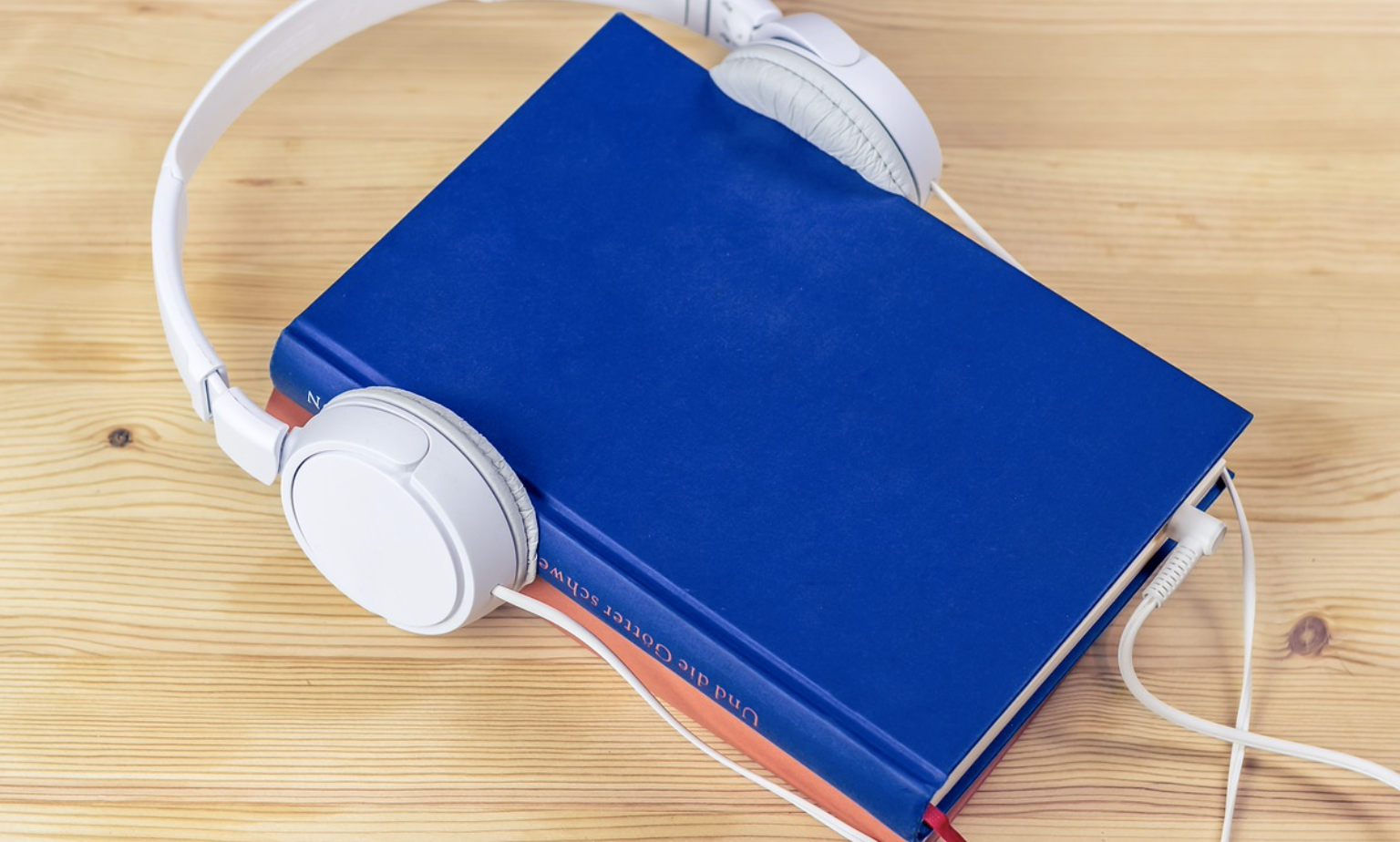 Since the rise of Amazon as the preeminent marketplace for the sale of all varieties of literary entertainment, the company’s audiobook arm, Audible, has been going from strength to strength. It makes the most of its market dominance to deliver high-quality audiobook products that garner loyal followings among demographics previously frozen out of the literary scene.

This was further evidenced by HarperCollins stating in 2019 that the number of BAME users and young people consuming the company’s audio offering was growing exponentially. The change was driven perhaps by the transitions made by spoken word performers from the stage or social media to audiobook voice talents as commissioned by publishers. This has also played a part in how the publishing company goes about recruiting staff.

Another reason for the sector’s rapid rise has been its willingness to engage with other forms of online entertainment, the biggest and most obvious example of which are online games.

Here are just some of the audiobooks that have covered the world of online gaming and have reaped the rewards as a result.

The dream of every publisher of literary fiction is to have the book that’s about to be launched become a major Hollywood smash hit. That’s exactly what happened to Ready Player One by Ernest Cline.

Hundreds of thousands of five-star consumer reviews later, there was no doubt that the video game-inspired audiobook had managed to jump on the bandwagon loaded with avid gamers.

A movie sequel is due out towards the end of 2020 (subject to change, of course), and when it lands fans can be sure that an accompanying audiobook will not be far behind.

While novels written around themes that are akin to video games and online gaming are capturing readers and listeners alike, there is another genre of audiobook that is creating waves on its own. It successfully straddles the line between self-help books, how-to guides, and gaming psychology studies.

One such audiobook is the one originally penned and narrated by Maria Konnikova (not the tennis player), entitled The Confidence Game. It details how confidence manifests both in life as well as in the world of gaming, and how its very concept can be used to manipulate and coerce people so that a game pans out in a certain player’s favor.

Other books cover slightly different topics, with some strongly connected to gaming while others more loosely. That includes The Stu Unger Story and The Mental Game of Poker, within which gamers of all kinds will find something for them.

Sometimes a book can approach societal issues or those that exist within an industry in a nuanced way. Without realizing it, the pages opened your eyes to how such issues negatively impact other people. Such is the beauty of quality fiction.

That is exactly the case with Arena by Holly Jennings. In the story, a woman gamer battles not only the game she plays but the politics and secret handshakes that go on behind closed doors both in the real world and the online domain.

For anyone interested in the subject of women gamers and the unique struggles they face in eSports, this is a great book to get stuck into.

Gamers Themselves Detail their Gaming Journeys

Well, now they are. With the likes of gamer-centric publisher Boss Fight Books releasing titles such as Spelunky by Derek Yu, and even major publishers like FSG giving the green light to gaming nostalgia ridden books like Gamelife by Michael Clune.

As live streamers become more and more famous and their audience begins to crave the backstories behind what made them great, expect more such stories to find their way into audiobook form. This way, people can listen along without ever having to put down their controller.