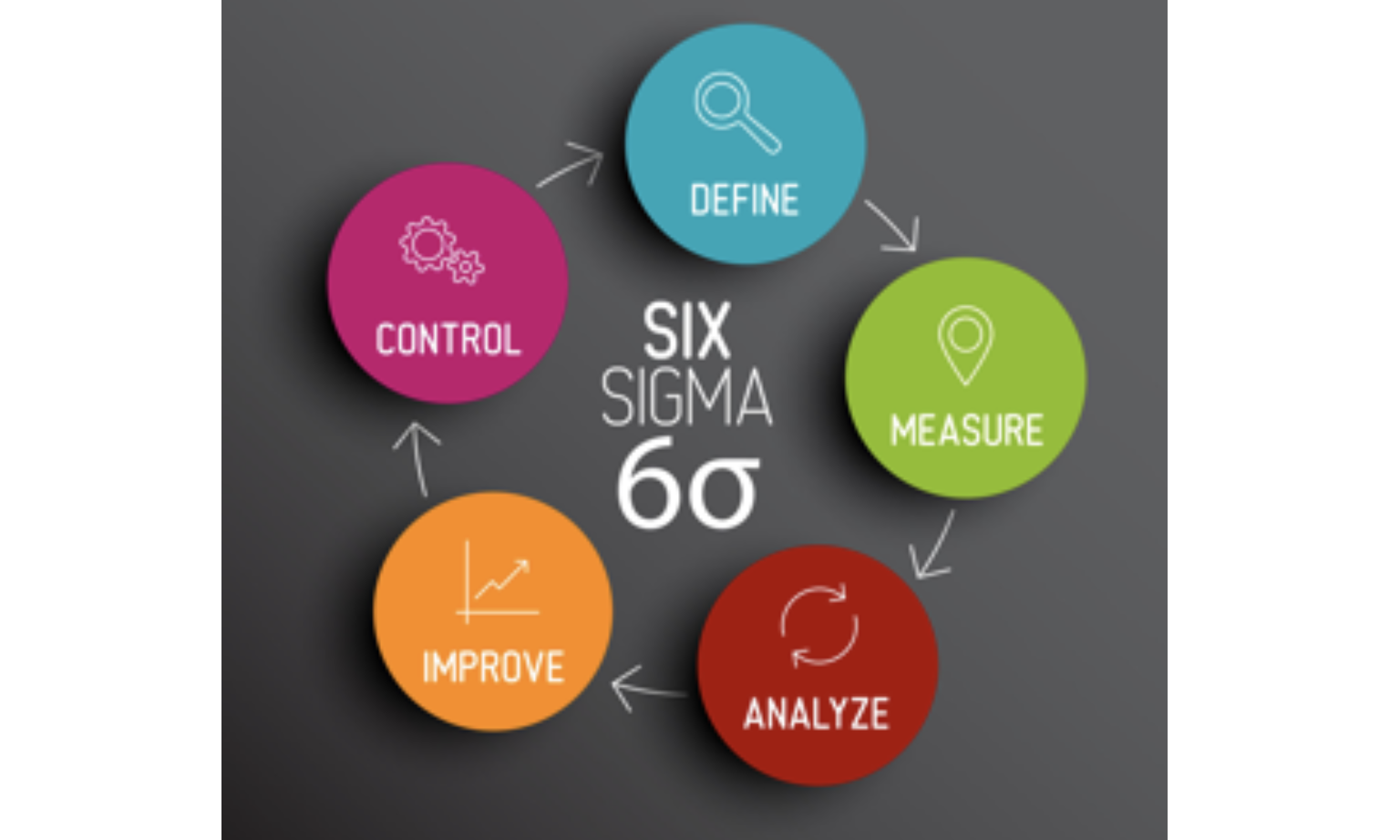 Six Sigma aims to eliminate the failures, errors, and defects that directly impact the customers. Failure Modes and Effect Analysis (FMEA) is like a framework given to the project team to identify the potential process failure and make an analysis to estimate how much does failure affects the customer.

In the Analysis Stage of DMAIC, the project teams use failure modes and effect analysis. It helps analyze and spot the tasks or product features that might experience a high failure rate. If you want to detect the process which can be improved, use the failure modes, effects analysis, or FMEA. FMEA helps in taking over the traditional approaches and implement it in a new way at any step in the product or service’s life.

To use FMEA accurately, the project team must know every step of the production process and have a piece of intimate knowledge about it. There are a few steps of application of FMEA, they are well talked about in the

Lean Six Sigma Green Belt Certification, and they are as follows:

Once all the probability and chances are ranked, calculating the Risk Priority Number or RPN is the next step. Multiplying the rank of severity, detection, and occurrence levels lead to each step in an RPN process.

Every chance of potential failure impacts the risk priority number on a scale of 0 and 1000. The expected losses having RPN high indicates a high risk to the process. Hence, for the improvement, this is the first step to be looked after and targeted.

When failure modes and effect analysis framework is used by the project teams to evaluate every step-in production, they can detect where the most significant probability of the failure lies. They can also estimate the impact that the loss might create on the customers.

Six Sigma focuses on the importance of knowing and understanding the root cause of failures and defects. FMEA helps the project teams to get one step further of the philosophy by assigning each possible reason for failure a risk priority number.

The most common cause of loss that might have the most significant effect on the customers can be addressed and easily identified first.

The step of identifying the requirement and recording the potential ways of failure:

For every step in the process, it is crucial to find its requirements. That is an intermediate step to comprehensively and accurately identify the potential ways of failure in the stages. Requirements are like the additional criteria, which help determine the success of the execution of the step.

With the process requirement in mind, you should ask yourself how the failure, which is expected, could look like and what it could be. One should take care of these not to get sidetracked by the modes of failure that are not related to the listed process requirements.

Effects that failures have: It is essential to list the potential impact of each identified failure mode. To make it easy to think of the result, consider two aspects of the methods of failure. Firstly, think of how the mode of failure may affect the internal customers and the process’s flow.

Secondly, believe and know how the mode of failure may impact the end customer in the process. In a short period, you can create a detailed list of the possible effects. That is possible with green belt certification since you will be trained for doing the same.

Create a table where the first column consists of the numeric score; the second column has a verbal description of the industry’s typical standard level of severity from AIAG. In contrast, the third column should translate the AIAG language into understandable, practical, and customer-centric terminology.

The FMEA exists in three types: Design (DFMEA), Process (PFMEA), and System (SFMEA). They could be explained in brief as follows: