Professional Gaming: A Career worth Investing In 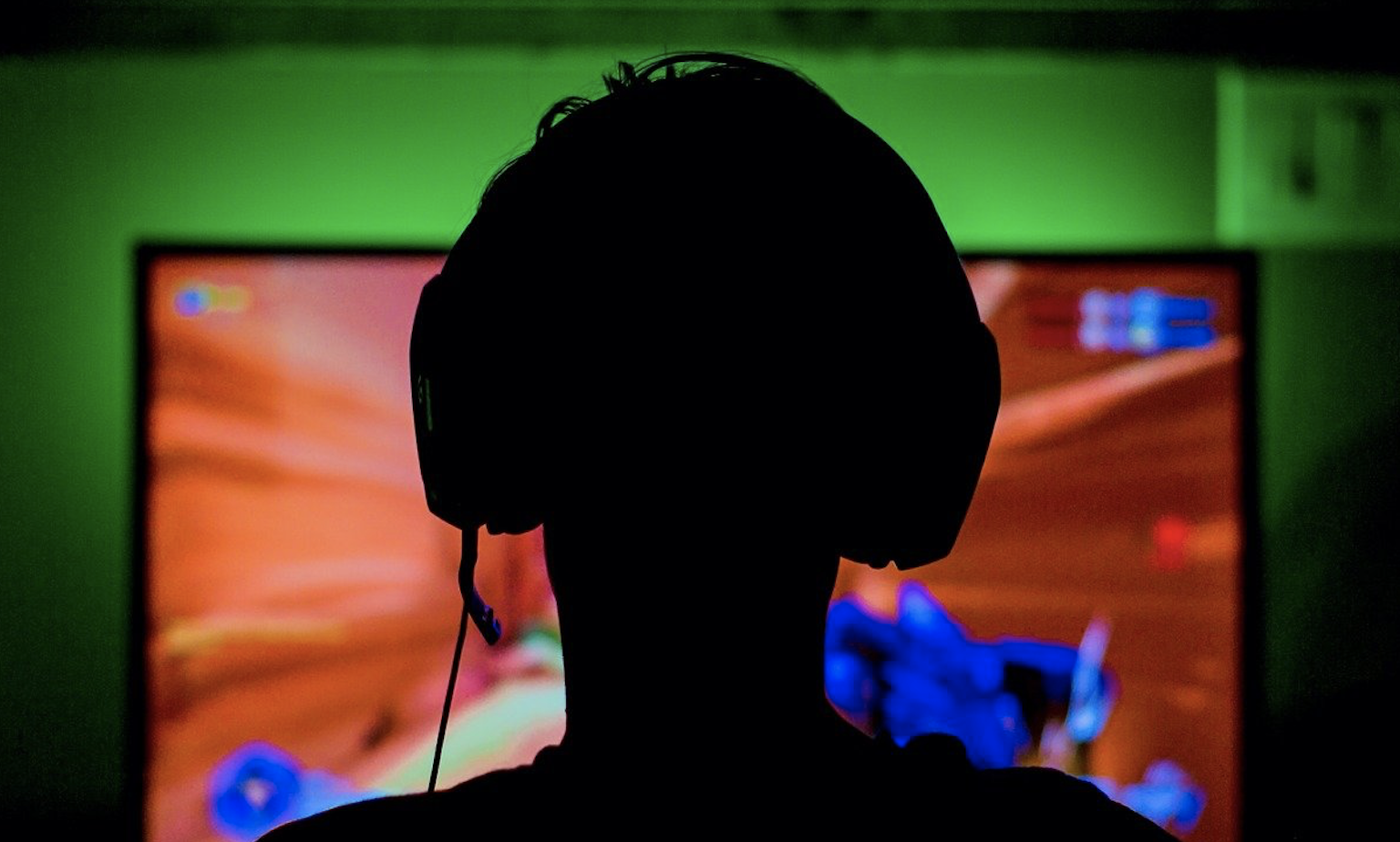 Newsdesk Tech, Tuesday 17 November 2020 Comments Off on Professional Gaming: A Career worth Investing In(0) 364 Views

Just some decade ago, people did not really consider gaming a solid career. Yes, there were players that made millions by playing mostly PC games, but the vast majority of professional gamers struggled to make ends meet. The status-quo changed with the arrival of one of the most popular online titles League of Legends in the 2010s.

Today, people are making money by coaching, streaming, boosting, and working in or around the cyber-sports scene.

Gaming as a source of income

The variety of ways to make money for a modern gamer is quite astonishing. The industry evolved into an intricate ecosystem that supports thousands of people from all across the globe. In some regions, the development of gaming in general is slightly less impressive. For example, the CIS region, some parts of the SEA, and Latin America are still lagging behind in terms of what gamers can achieve.

There are several ways to make money by gaming:

1) Providing services to other people (coaching, boosting)
2) Reselling various in-game items on e-Bay and forums
3) Working in game dev as a tester, coder, or designer
4) Working in the cyber-sports industry or playing professionally
5) Streaming, writing, or otherwise showcasing your ability to play

Obviously, there are more direct ways to earn money by being better at certain games. For example, one of the oldest competitive games based mostly on skill and raw ability to play is poker. Millions of people in all corners of the planet are playing poker regularly with many going pro at some point in their lives.

Professional poker is a hard game to master. It requires dedication, strong will, good reasoning to understand the intricacies of risk management, and natural talents. Having a good memory, lacking so=-called math anxiety, and being good at reading other people emotions are all important qualities to have for someone who wants to make money by playing poker.

If you consider betting a game then there is also a wide-open road ahead of you. Professional bettors make money by making educated wagers based on their understanding of various games. Interestingly enough, cyber-sports became a huge point of interest for many bookies. Professional games of League of Legends, DOTA 2, and CS:GO regularly amass millions of views on streaming platforms and draw thousands of bettors.

In the UK, betting on cyber-sports may be tricky. Earning money by playing poker is often something that only people with experience can do. Thankfully, you can try out various non UK gambling sites and explore both poker and betting there.

Having a good grasp of the core principles of a certain game is a good way to become a successful bettor. Nonetheless, you may be more interested in pursuing other prospects if you have more extensive knowledge about a game, especially, an online one.

Boosting has been around for two decades. At first, it referred to mostly experience grind in games like World of Warcraft, LineAge, and Eve Online. With the rise of ranked systems in online games, skilled players received a new revenue stream — boosting people’s accounts to higher ranks. This job can be more profitable than professional gaming.

For example, one of the greatest Korean LoL players Apdo/Dopa was banned for boosting. When he was asked why he never went pro despite having outstanding mechanics and incredible game knowledge, he answered that the so-called ELO-boosting was simply more profitable.

If you are better than average players and can climb the rankings consistently, boosting can be something that you may consider doing. Though, most games punish players that engage in such activities.

Cyber-sport is the new norm

The latest League of Legends World Championship had over 2 million concurrent viewers not counting streaming services used in China, Korea, and the SEA region. CS:GO regularly has close to a million viewers during Major events.

Players earn millions of dollars and rise to stardom if they are good enough. While CS:GO had a chance to develop its cyber-sports scene naturally, games like LoL and DOTA 2 had to inflate theirs in the beginning. Recently, there was a rumor that a universal player from the European LoL G2 squad was sold to the American team Cloud 9 for over 5 million dollars not accounted for his salary. 5 million is only the buy-out price.

With many regional leagues turning into franchises and more games becoming popular mainstream activities, the number of players who may not be the very best in the world but still capable of competing at the highest levels will grow. Enough dedication and hard work and you may be just as good as the pros.

Whether you decide to make money by betting or playing poker on non UK gambling sites or start a streaming career, gaming is a sound career choice. However, it requires just as much hard work as any other job!