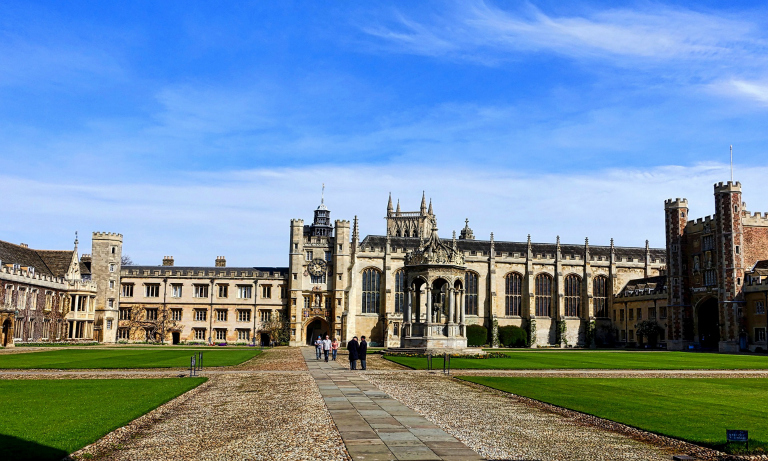 Some university bosses continue to enjoy inflation-busting pay hikes, while staff pay is still held down

According to a new report by the University and College Union (UCU), salaries of university bosses have risen by 14% over the last five years.  The average increase for vice-chancellors last year alone was 3%, to £272,000, but 27 heads received increases of over 10%.

This is the UCU’s second report on pay and benefits at universities as part of the union’s campaign for greater transparency in higher education. The UCU sent freedom of information requests to 159 universities, 18 of which did not respond.

The highest single earner was Andrew Hamilton, head of Oxford University who was paid £462,000 in 2014-15, states the report, which was published last Thursday.

The University of Salford spent £516,000 on vice-chancellors’ pay for two incumbents in 2014-15, according to the report. Meanwhile, the average pay rise for vice-chancellors last year was an inflation-busting 3%, though 27 university heads enjoyed a pay increase of more than 10%.

The report also examined the benefits of the job and described how vice-chancellors are living in multi-million-pound university properties, enjoying first-class flights and staying in luxury hotels.

Each vice-chancellor spent an average of £9,000 on flights in the last academic year, half of which were first or business class. According to the report, one at a Scottish university spent £42,000 on air travel. Another institution was the top spender on hotels, with a bill of approximately £20,000. The report states that university bosses also spent an average of just under £3,000 on hotel rooms over the year.

The UCU general secretary, Sally Hunt, said: “The time has finally come for a frank and open discussion about pay and transparency in higher education. The huge disparities in the levels of pay and pay rises at the top expose the arbitrary nature of senior pay in our universities. While some continue to enjoy inflation-busting pay hikes and all the trimmings of first-class flights and luxury hotels, staff pay continues to be held down.”

In comparison to other university staff who received a 5% increase over the same period, the report points out that vice-chancellors’ salaries went up by 14% over five years. This equates to £272,432 average for an annual vice- chancellor’s salary, which is almost seven times the average pay of their staff.

“It is deeply worrying that ministers are considering relaxing FoI rules for universities, when they are the one measure we have to hold them to account,” said Hunt. “Our report highlights the need for a strengthening of the current FoI legislation.”

The vice-chancellors’ accommodation was also researched in the report. The average market sale value was just under £2m, while Cambridge-based Leszek Borysiewicz, has the most expensive property, valued at just over £4.5m.

A Universities UK spokesperson said their pay was determined by independent remuneration committees at each individual institution and that details are available in universities’ annual reports. “The salaries of university leaders in the UK are in line with those in competitor countries and comparable to similarly-sized public and private organisations.”

Sorana Vieru, the National Union of Students vice-president, described the pay figures as obscene. She said: “When university finances are being stretched to breaking point, and are over-reliant on ever rising tuition fees, it is almost immoral to see the generous expense policies afforded to already extremely well-paid vice-chancellors. We are told there are no funds for improving teaching and learning, for more staff, or for better mental health support for students, but there seems to be money for first-class flights for university senior management.

“When students and colleagues are fighting against terrible contracts and employment practices for the lowest-paid staff – including cleaners and casual lecturers – vice chancellors are happy to accept obscene pay cheques, and even free accommodation in some places.”