The decline of LinkedIn: Why are Recruiters and Candidates looking elsewhere?

For recruiters, the rise of LinkedIn was met with mixed feelings 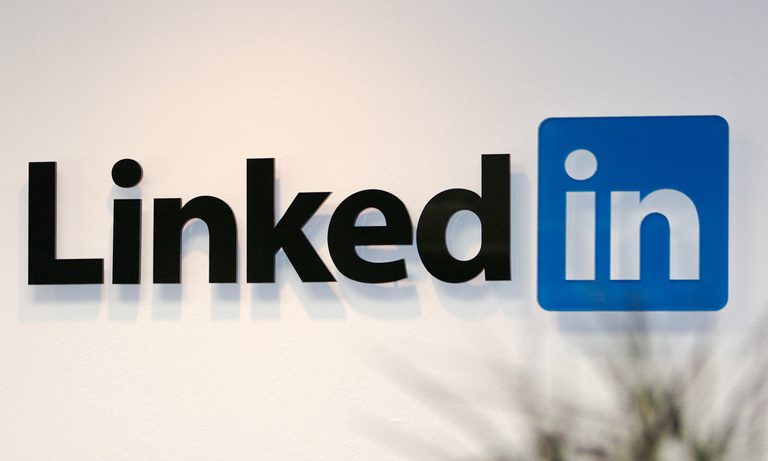 As a tool, LinkedIn was a breath of fresh air when it was launched and recruiters used it extensively

Many of us use LinkedIn to connect with relevant people in our industries and make contacts when looking for a new job or career change. As a recruitment tool, however, it is now declining as a result of a fundamental shift which is altering the way in which executives find and appoint talented staff.

According to a study in 2013 from the Society Of Human Resource Management, 77% of employers use social networks for recruiting, which was up from 56% just two years earlier. 94% of recruiters said they used LinkedIn in 2013, but the number of users has declined rapidly from the peak figures it enjoyed just a few years ago.

Data of applicants that was stored in private databases became available to the general public, which did away with the need for old-fashioned head-hunters who had previously acted as exclusive middlemen between candidates and businesses.

This large volume of data, however, encouraged recruiters who were less experienced to engage in what’s known as a “mass-blasting” of possible candidates based upon overly simple searches. This often resulted in inappropriate targeting and inaccurate results. As a result this has put off countless job seekers who may have considered a given company if they were approached correctly.

As a tool, LinkedIn was a breath of fresh air when it was launched and recruiters used it extensively. With the existence of a growing number of tools and with technology moving at such a fast pace, many candidates are now moving away from LinkedIn.

So what other tools are out there that candidates are using? Github and Entelo are newcomers to the online arena, with Entelo in particular billing itself as “a new and better way to recruit”. This platform is straightforward and allows users to find a candidate’s email, phone number and everything you need to know in order to approach them directly instead of going through LinkedIn.

Github is another new player and favoured by software developers and engineers for creating, collaborating and sharing code and open source projects. In addition to competing social networks, there are also many other platforms that can be used to find high quality candidates. Companies can even find those who write white papers and book reviews.

None of this means that LinkedIn’s days are numbered, despite its recent significant drop in numbers. It remains a useful tool, and many recruiters still use it for research and for making connections. There are more online tools now available to recruiters than there were a few years ago, with more being launched. In order to compete with these new online platforms, LinkedIn will need to change its game plan accordingly.