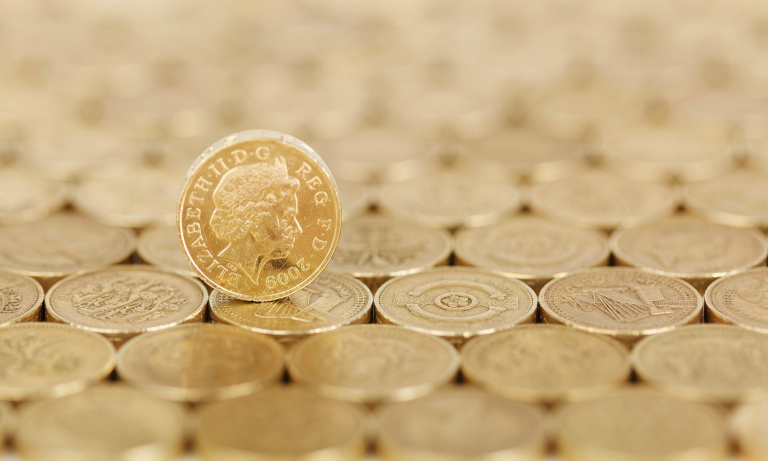 The owners of the Waterfall Café in the Highlands have been ordered to pay £460 compensation to a worker caught red-handed stealing from the till.

After CCTV footage proved that Anne Read has stolen £60 from her employers till she was fired from her position at the café.  She was later convicted of the theft and sentenced to 100 hours’ unpaid work in the community.

However, Read has now successfully sued the business at an employment tribunal, claiming over £2,000 in unpaid holiday entitlement, lack of a written contract, and her costs for raising the action.

Employment Judge Nick Hosie heard the case in Inverness earlier this month and has now issued his judgment.  He stated that Read had a “well-founded” claim to holiday pay and awarded her £60.82.

He also awarded her a further £397.60 – the legal minimum – for her employers’ “failure” to provide her with a written contract. Further, he refused her claim for the tribunal costs of £230 to be awarded against the café employers.

Simon and Jan Hargreaves, who run the Waterfall Cafe in the village of Foyers, overlooking Loch Ness, said the decision was “patently unfair”.

The judge wrote: “While her claim was successful it was only partially so and to a very limited extent.

“The sum initially claimed was so excessive relative to the amount to which she was actually entitled, that the respondents could have had no option other than to contest the case to the full.

“The claimant’s success was so limited that I consider it to be quite inappropriate…for reimbursement of the tribunal fee.”

Following the decision, Mr Hargreaves said: “It’s just a bloody awful episode that hopefully we can rule a line under.

“Patently it’s unfair, but what can you do? The law’s the law.”

Mrs Hargreaves said: “The judge has given her the legal minimum he could, given employment law.

“Obviously we would have preferred she didn’t come out with anything. But it’s highlighted we need to have contracts in place.

“We just want to finish with everything. It was done out of sheer maliciousness. We’re not going anywhere, and hopefully she’s not going to come up with anything else.”

The owner previously said she believed that if someone had been convicted in court of dishonesty towards an employer, the right to holiday pay should be made void.

CCTV was set up in the café after employees raised concerns regarding Read taking money from the till.  They said she was caught on camera pressing “void” on the till after sales and then pocketing cash. She plead guilty to the theft at Inverness Sheriff Court in November.